Forty-year-old Dalibor Trajković, a toll booth operator, came to work as usual, put on his uniform and started his work on the second shift. Twenty minutes later a panic call for help was heard from a passenger car with foreign registration plates, which had stopped in front of the toll station.

He ran to the car and took out a man who was unconscious and in a very serious condition and began the CPR procedure. His colleague Jelena Stošić called the ambulance immediately. Until the medical team from Leskovac arrived, Dalibor Trajković and Jelena Stošić, with the help of Dr Ivana Stanković by phone, managed to regain the man’s consciousness and pulse and take proper care of him until the arrival of the ambulance.

Yilmaz Mustafа, a German citizen of Turkish background, as we found out later, had a heart attack, but with Dalibor and Jelena’s quick reaction and adequate knowledge of first aid, a battle for life has been won.

It should be pointed out that, on the order of Milenko Caković, the executive director of the Sector for Toll Collection, on every shift, on all toll stations, there is always one person who successfully completed the training for providing first aid and fire protection.

On the toll station “Predejane”, on 19th September, on the second shift, it was Dalibor Trajković.

The humanity and courage of Dalibor Trajković, his responsibility for human life, care for the safety of traffic participants, as well as readiness to apply the knowledge gained on the courses, makes all employees of the PE “Roads of Serbia” proud. 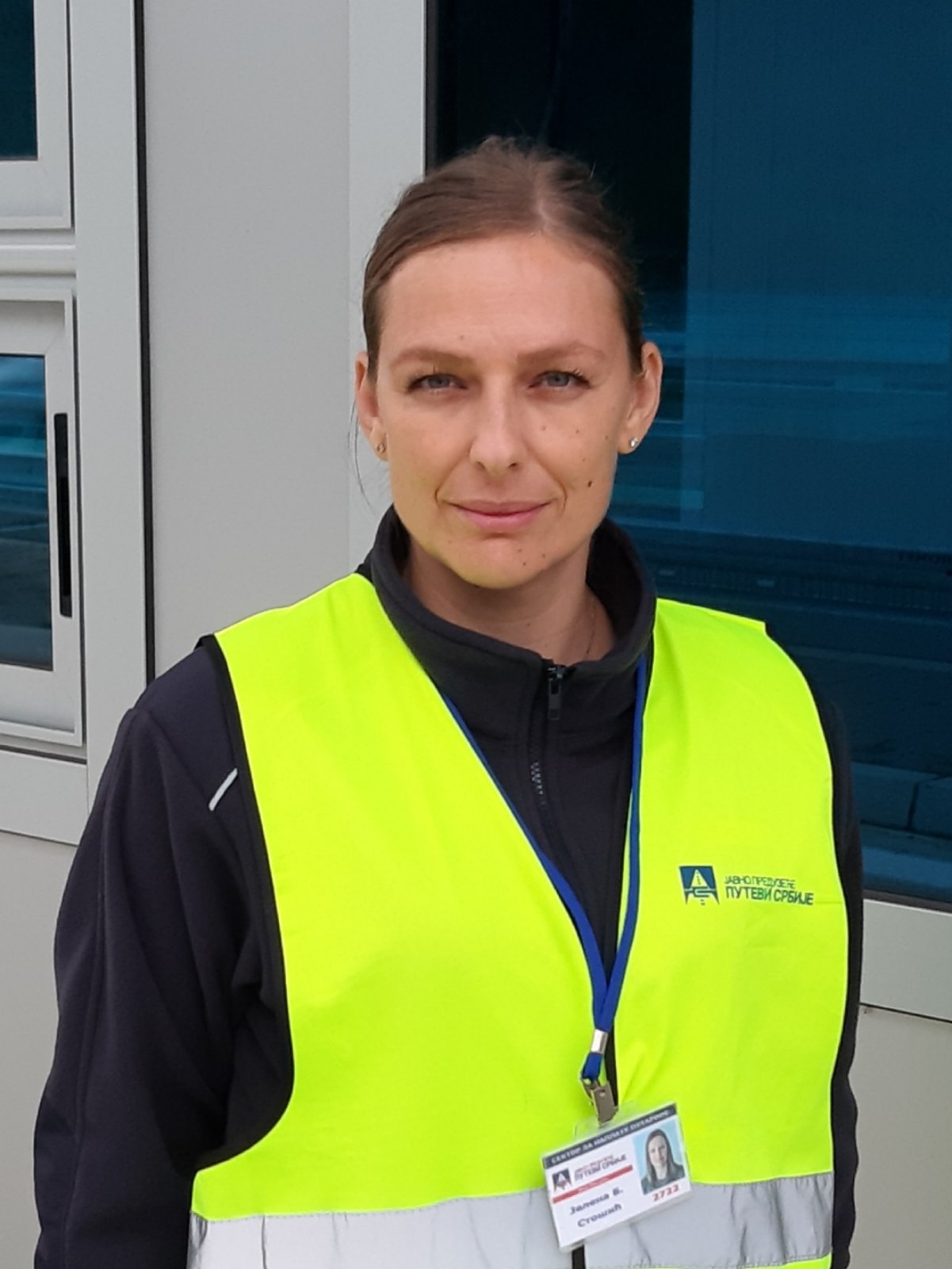 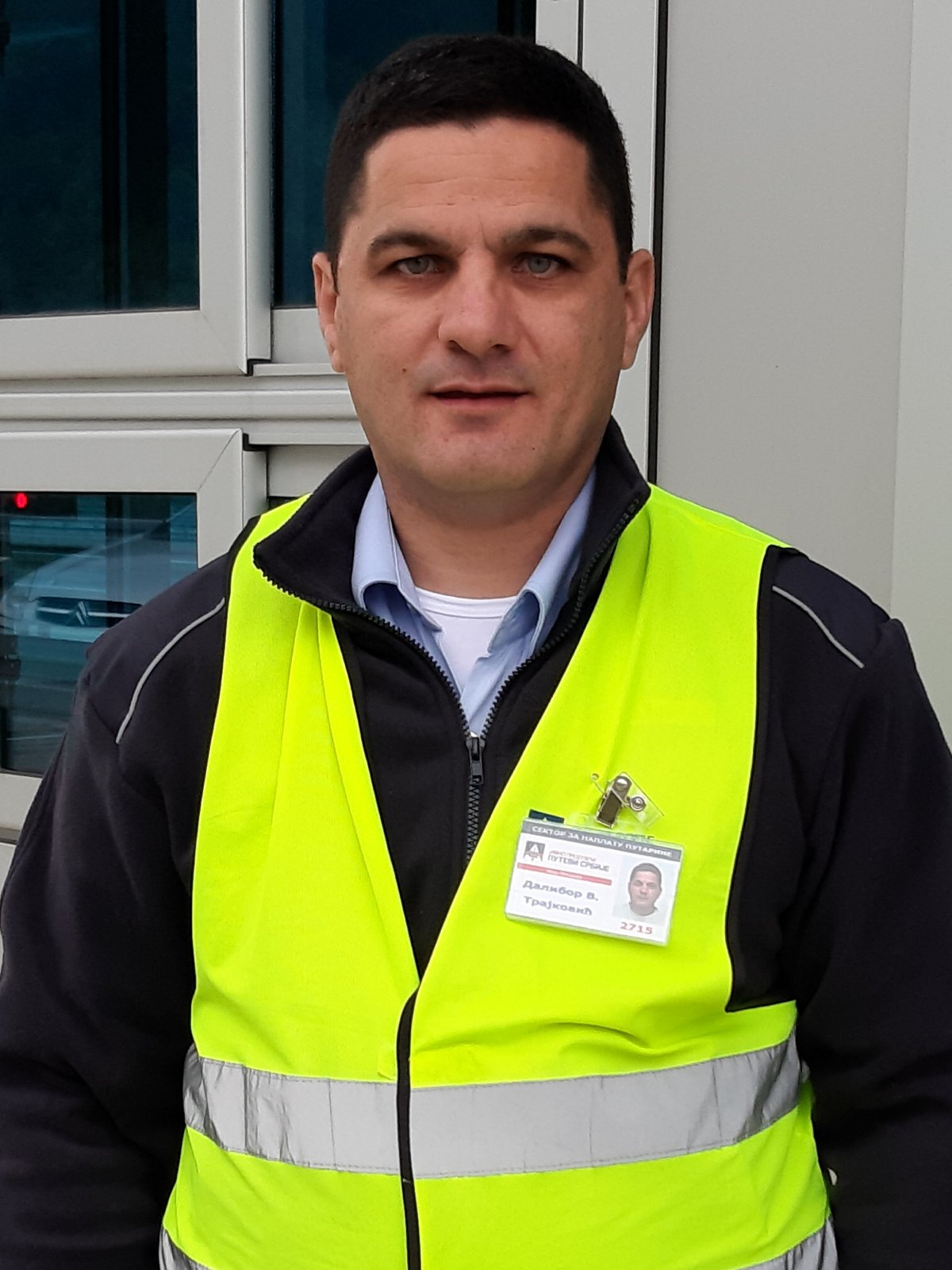