Deputy Prime Minister and the Minister of Construction, Transport and Infrastructure, Prof. Dr. Zorana Mihajlović, Chinese ambassador, Chen Bo, and Acting Director of the PE „Roads of Serbia“, Zoran Drobnjak, together with the contractors’ representatives visited on May 8, 2019, works on Belgrade Bypass, Sector 5 - section: Bridge over Sava at Ostružnica – Bubanj potok.

"After 30 years, completion of Belgrade traffic ring is becoming apparent, and Belgrade is to resemble many other European capitals. It won’t be easy, but what’s important is the result, because the Bypass is of great significance both for Serbia and regional connections, since today there is about 20 million vehicles more on our motorways compared to previous years”, said Ms. Mihajlović after visiting the works in left tube of the tunnel Straževica.
Acting Director of the PE „Roads of Serbia“, Zoran Drobnjak, has explained that the Sector 5 is a section which connects a segment from Orlovača to the tunnel Straževica, and reckoned that contractors will face some hard work.
"We have to finish eight bridges, four tunnels, and there is a smaller tunnel Bubanj potok 300 - 350 meters long", Drobnjak said, and added that this section is important for traffic pressure relief in Belgrade, since about 15.000 passenger vehicles and 2.000 heavy goods vehicles passes through the Bypass daily.

Deputy Prime Minister Mihajlović added that she expects works to be completed as scheduled, and announced commencement of works on motorway Preljina-Požega - Corridor 11- for May 17, 2019. 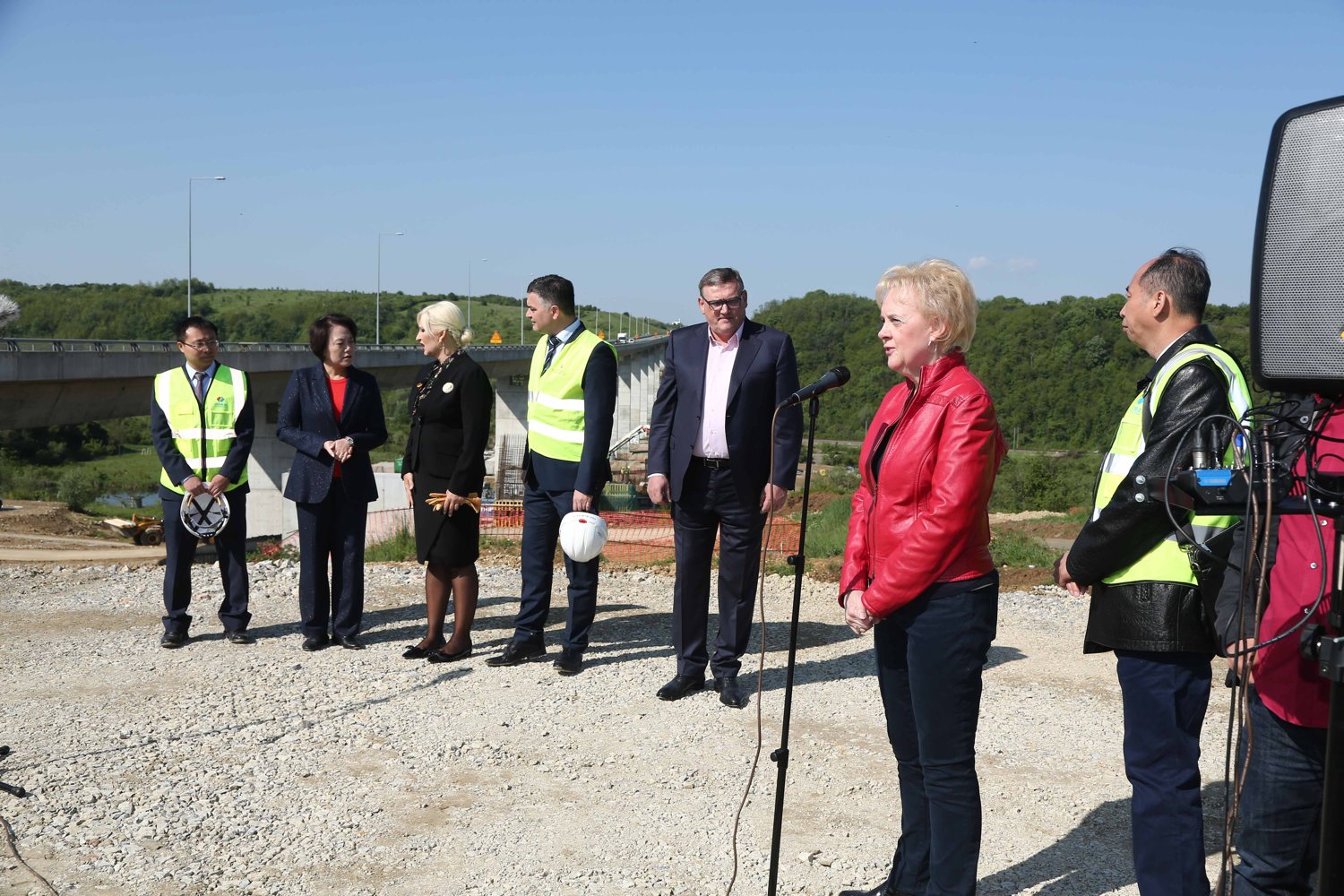 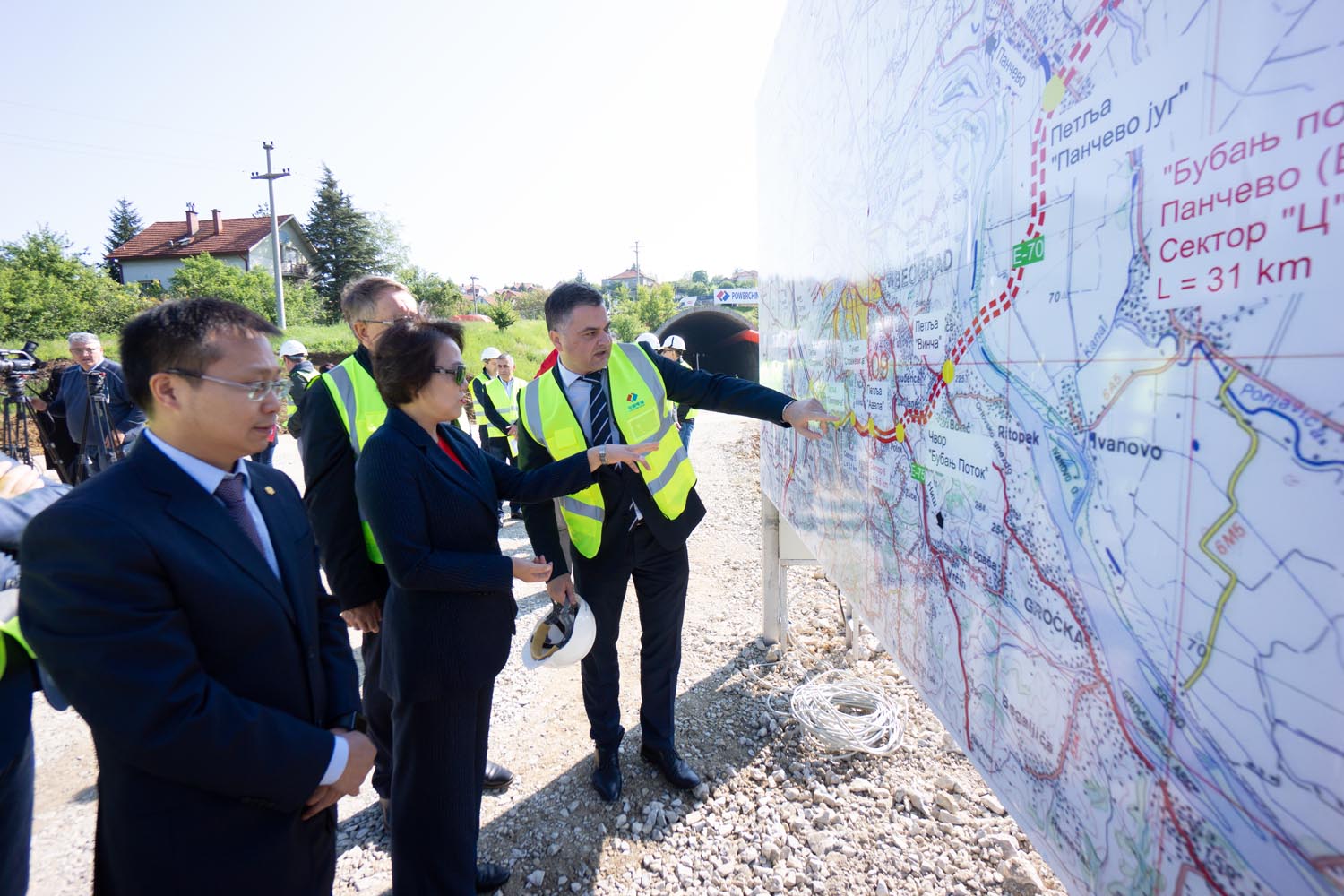 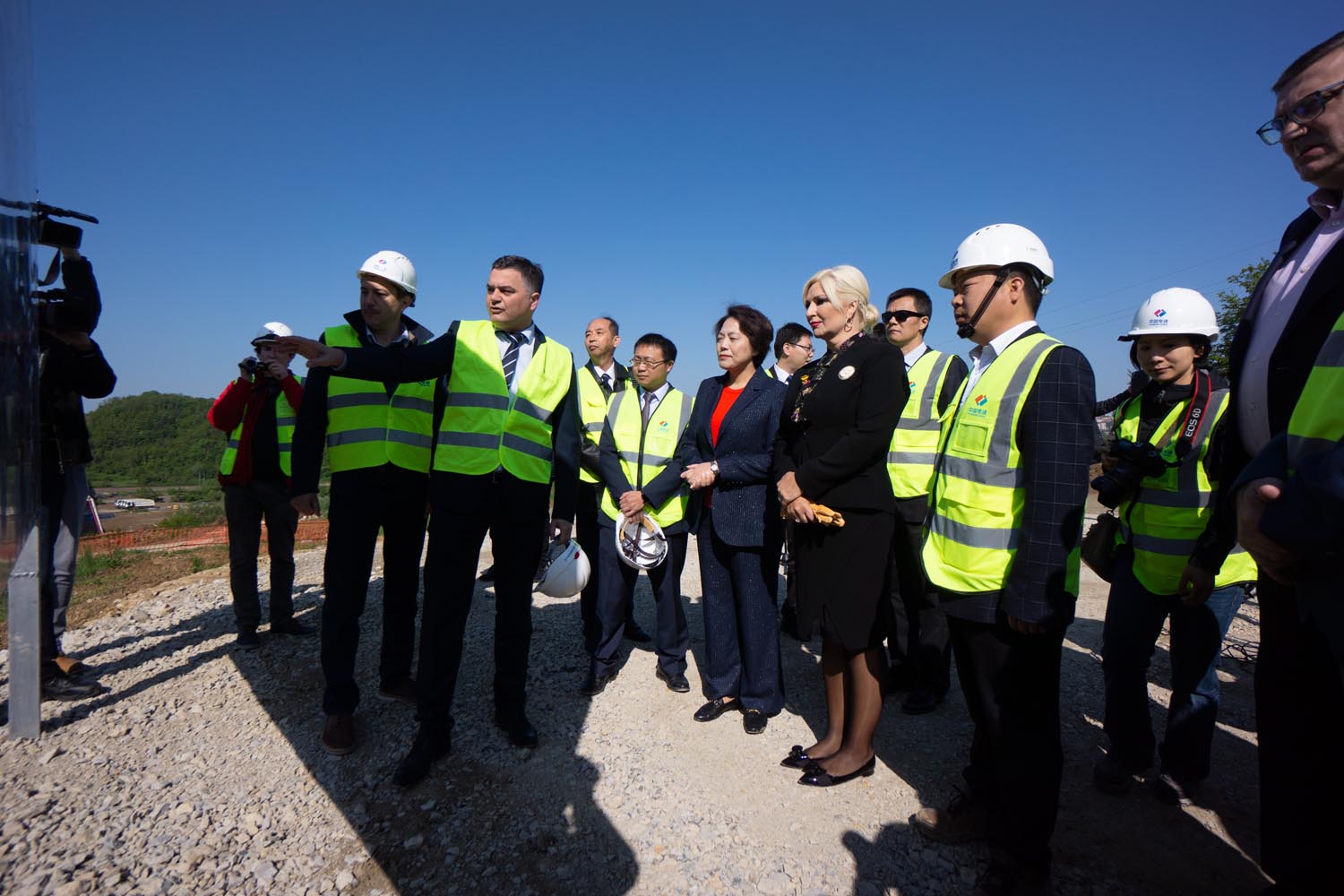 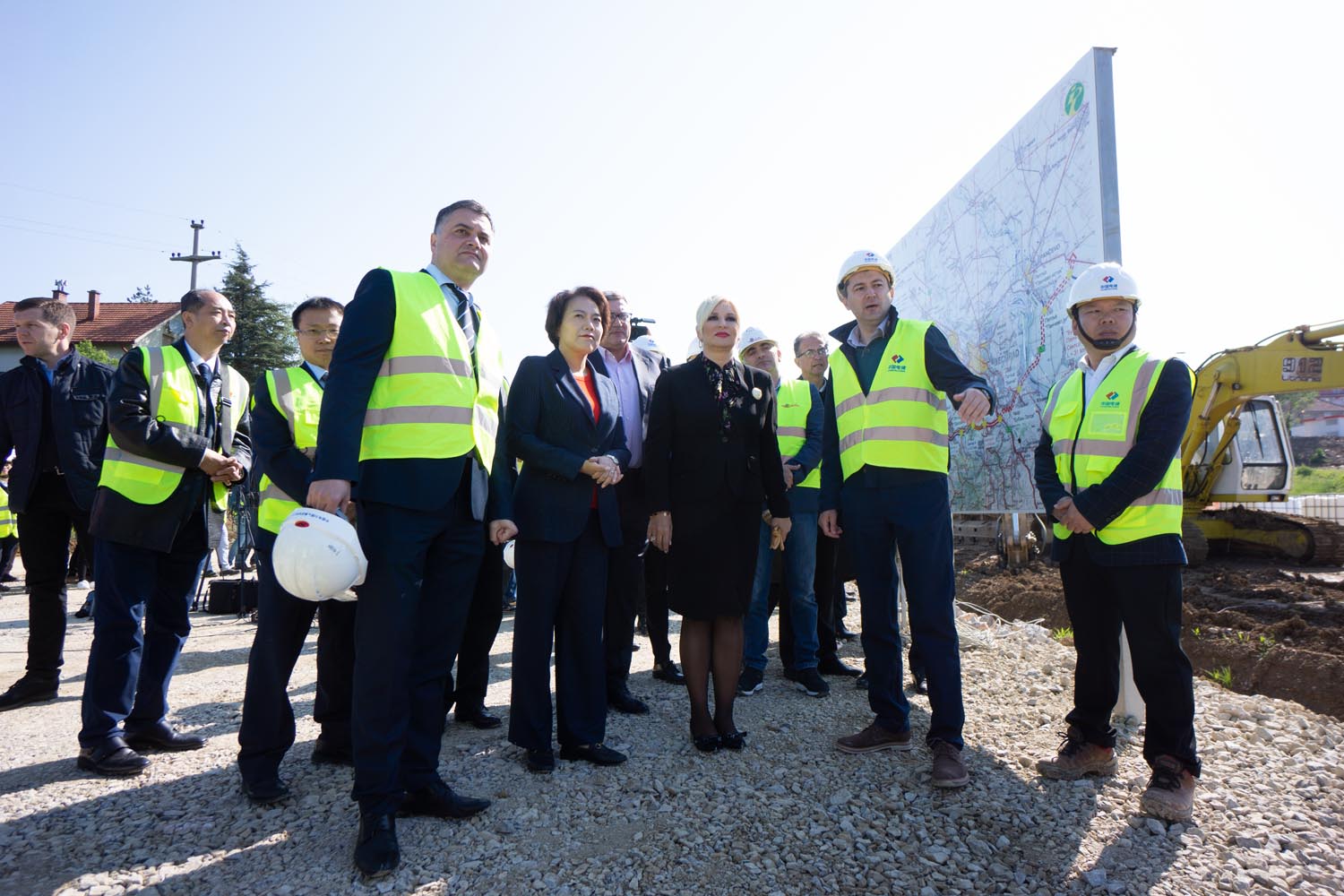 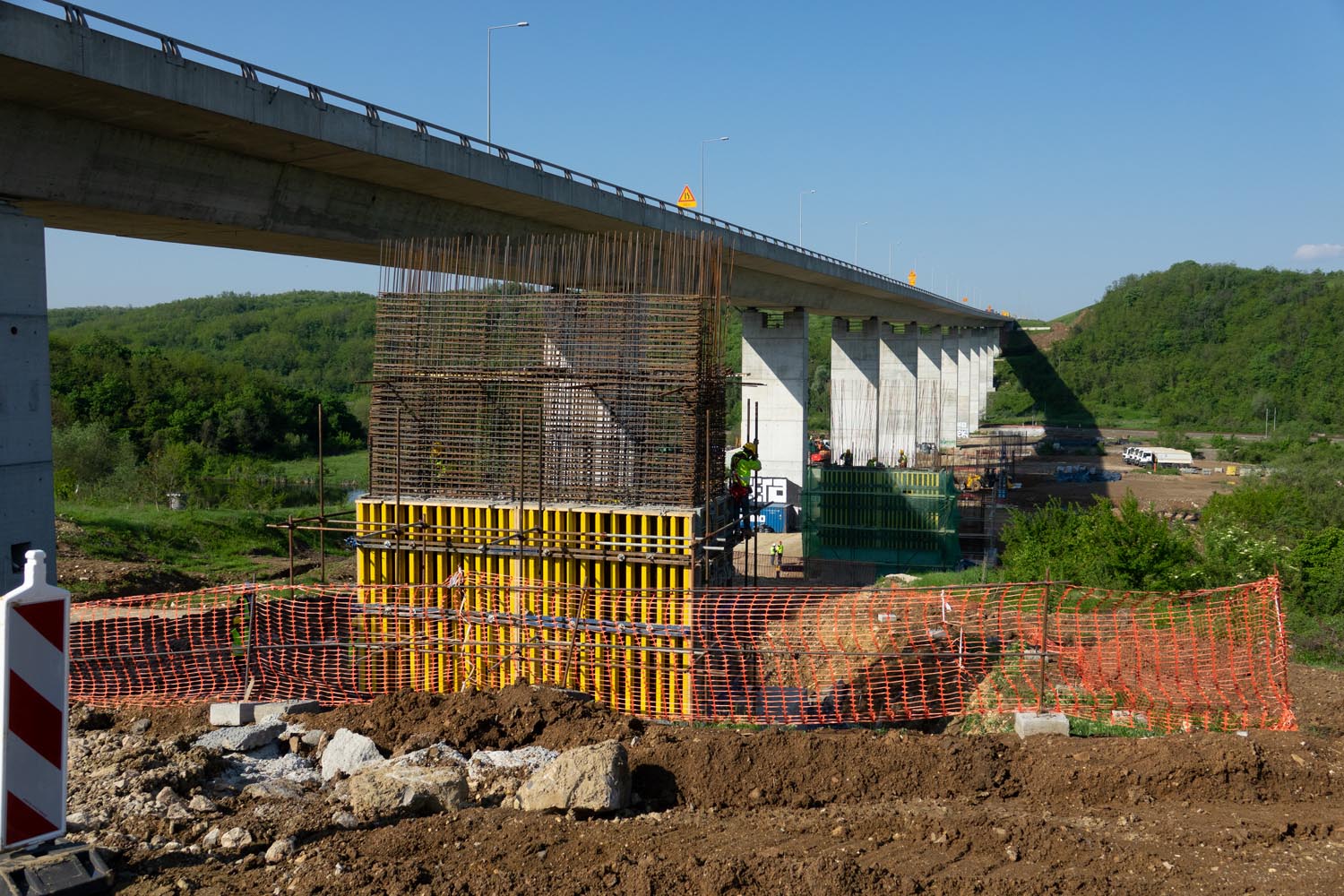 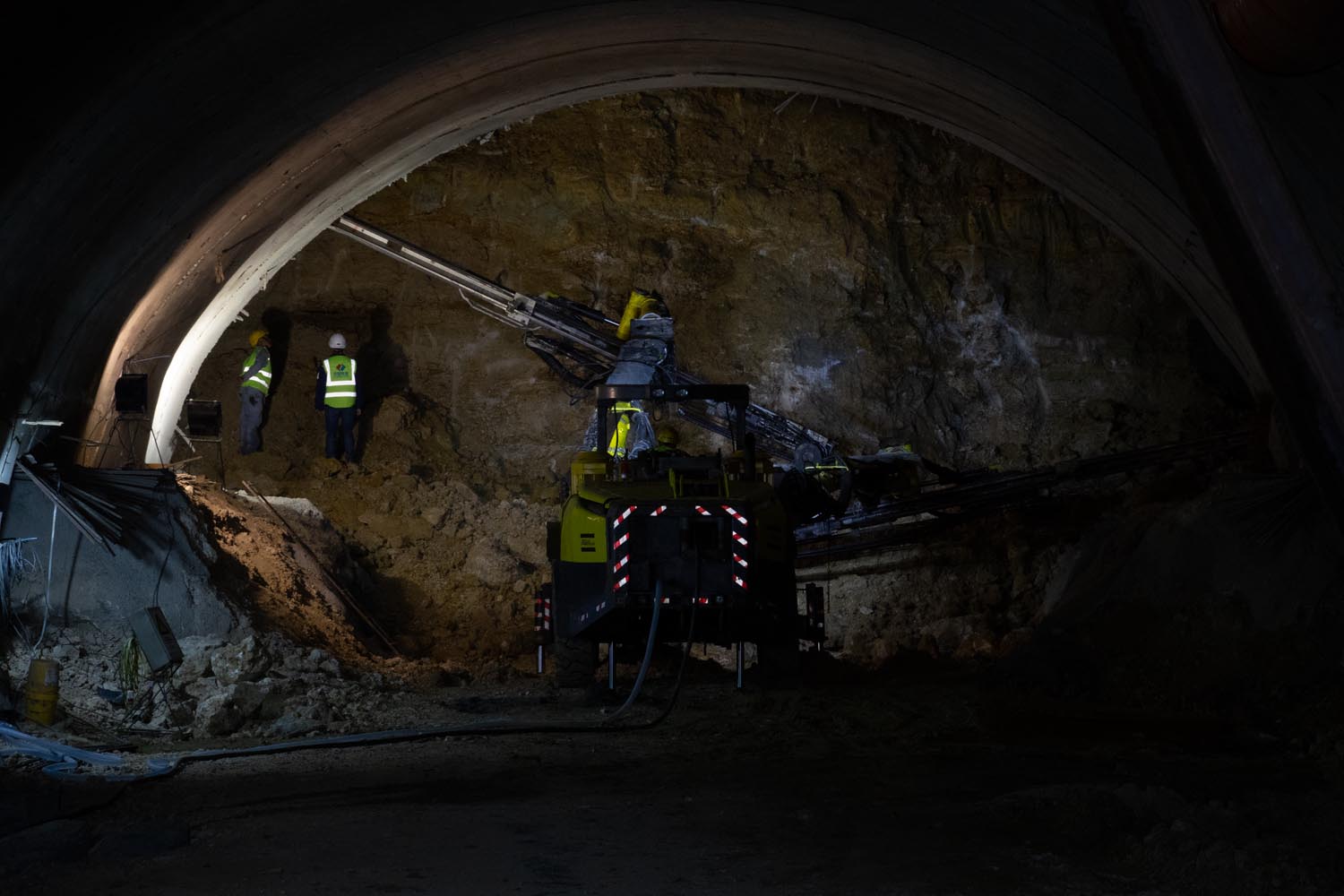 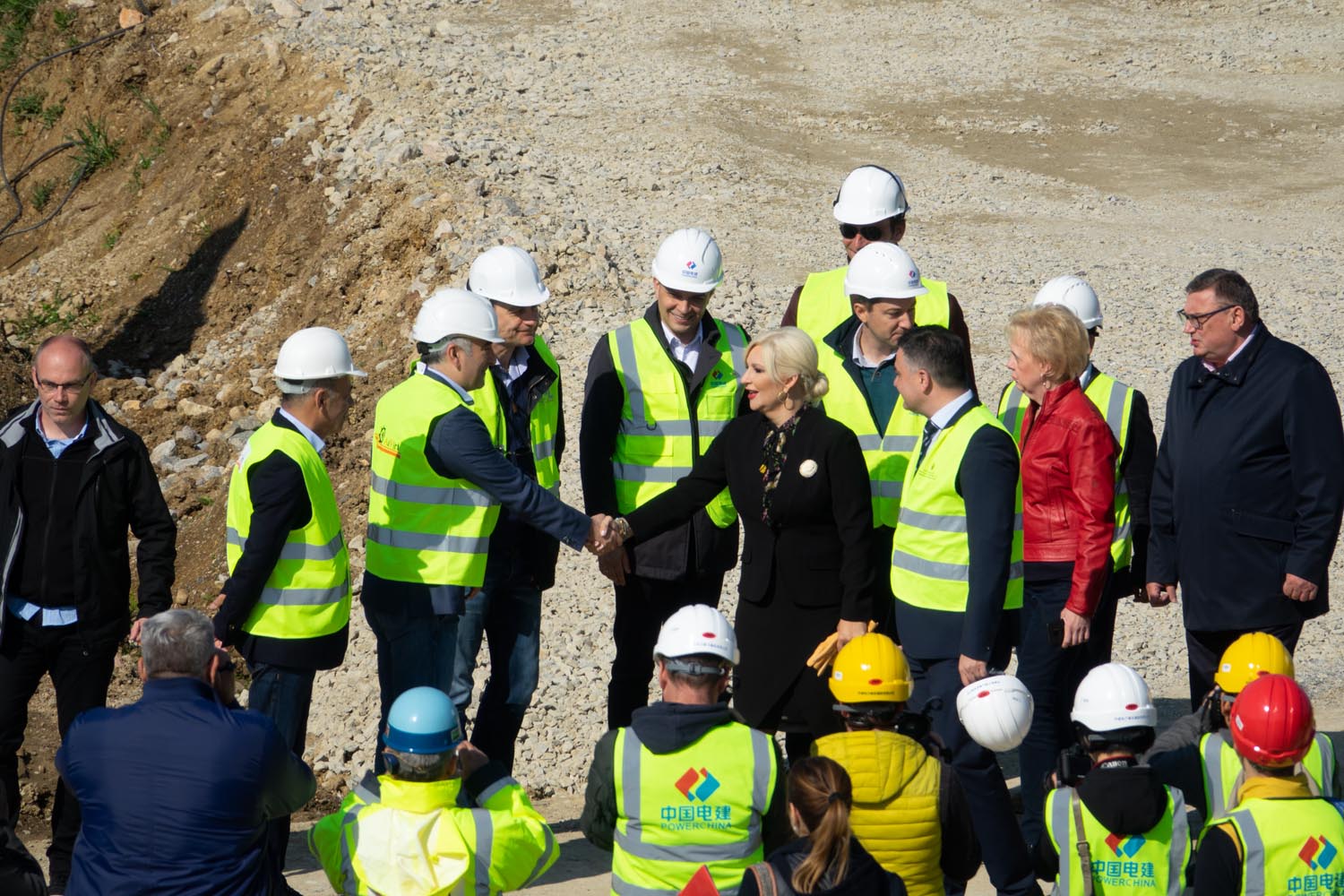 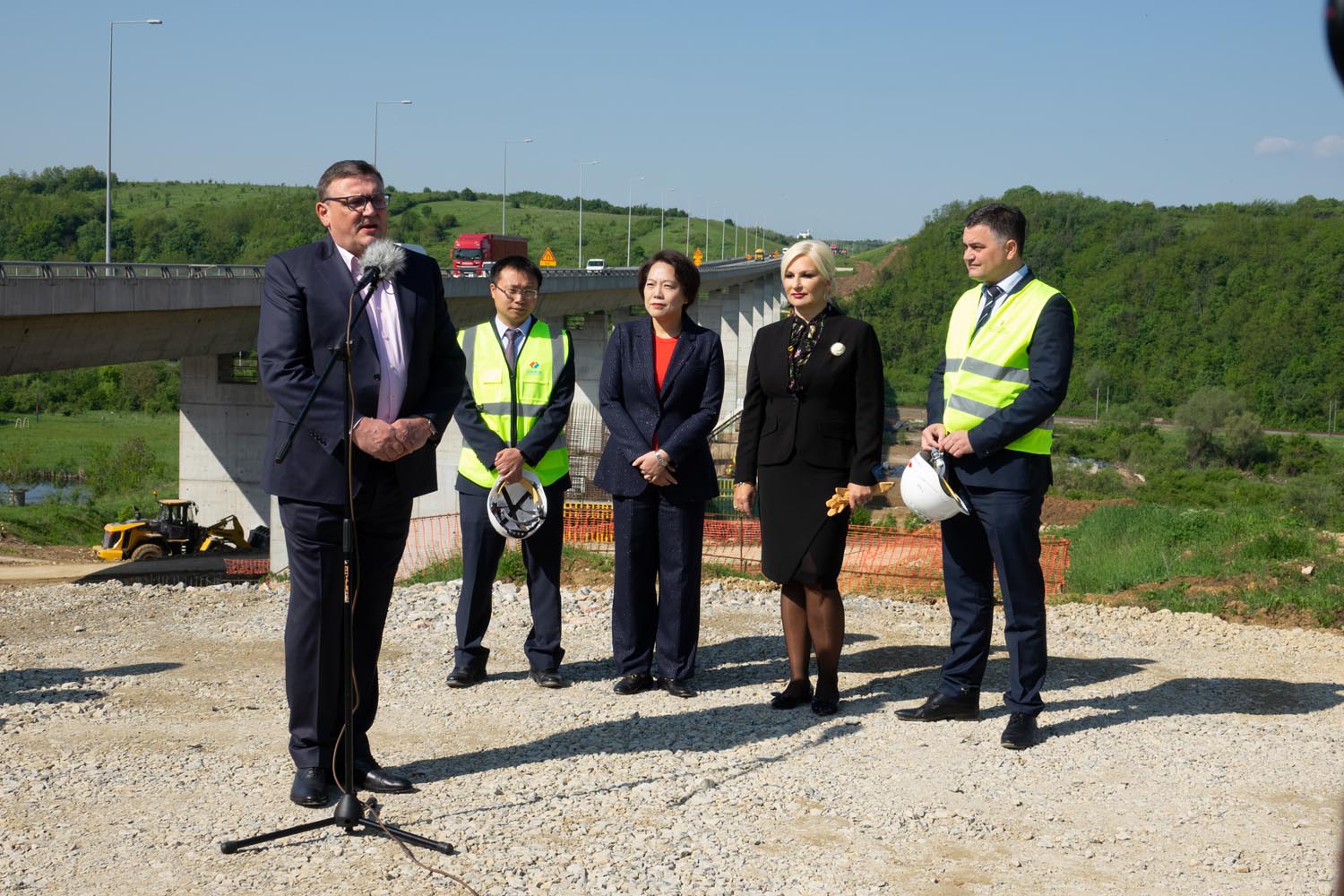 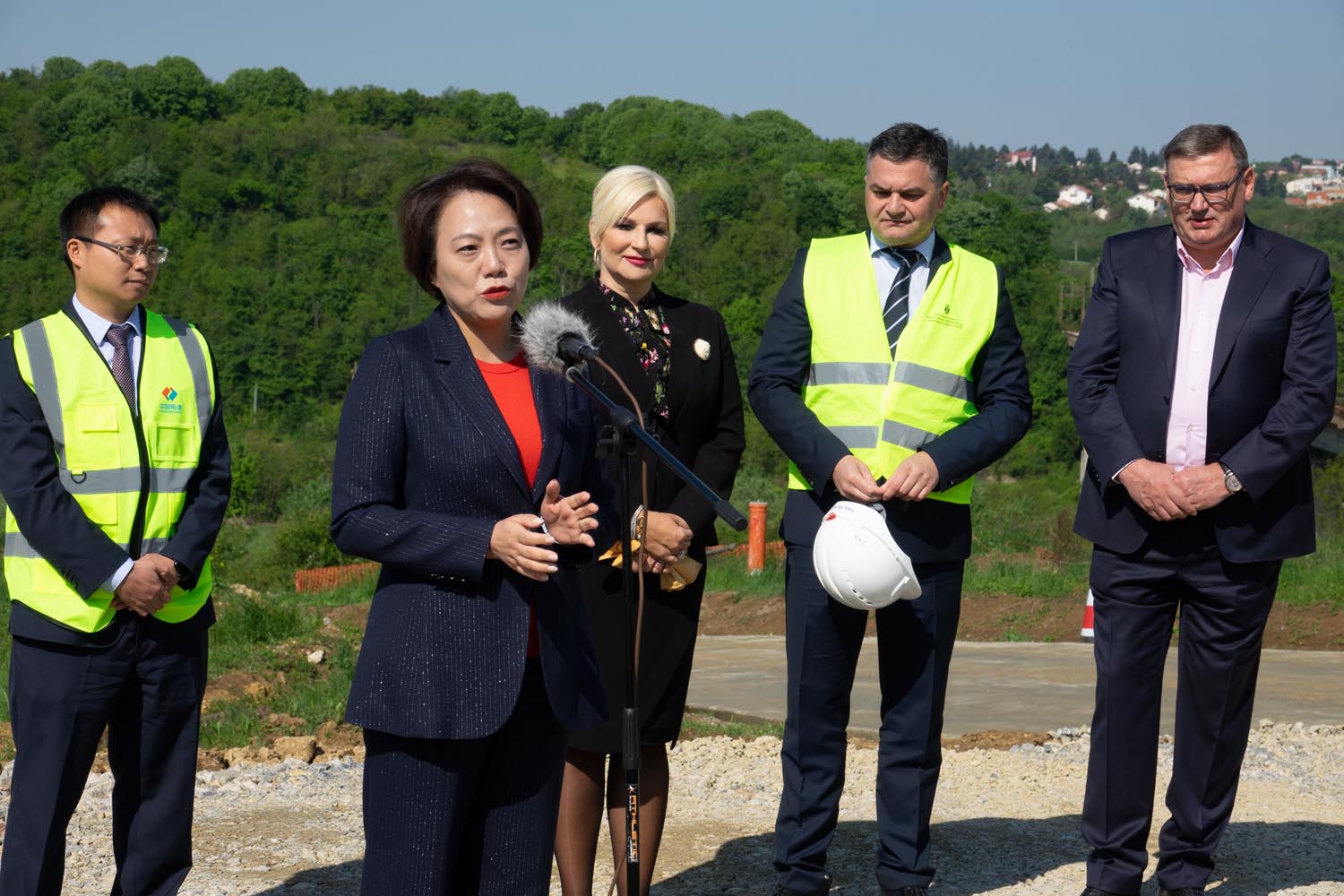 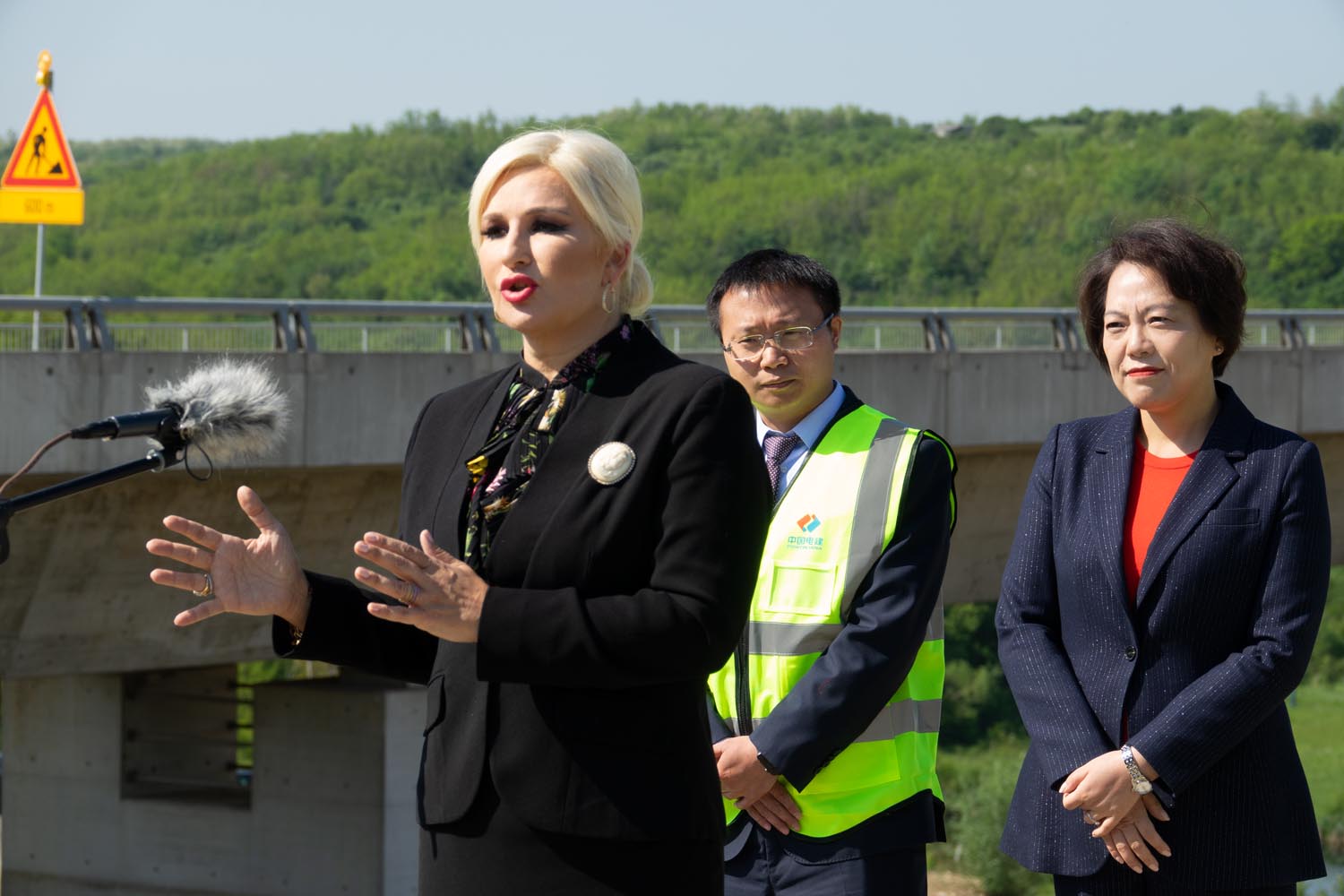