PE “Roads of Serbia“ has presented the first one in a line of educational campaigns for raising awareness of drivers and improved traffic safety – “3 seconds, a whole life”, with the premiere screening of an educational promotional video on 12th March at the toll plaza “Belgrade”, in the presence of the Deputy Prime Minister and Minister of Construction, Transport and Infrastructure, prof. Zorana Mihajlović, PhD, Acting Director Zoran Drobnjak and associates and experts from the field of traffic safety.

PE “Roads of Serbia“, as a socially responsible company, has initiated and developed the campaign for the purpose of education of citizens, raising awareness on the importance of keeping a safe distance between vehicles and fewer traffic accidents.

“Three seconds are enough for drivers to jeopardize their lives and the life of their dearest, and other traffic participants as well. Drivers saying that it could not happen to them because they have a good car or they drive well, are the most dangerous ones.”, said the Deputy Prime Minister and the Minister of Construction, Transport and Infrastructure, Prof. Zorana Mihajlović, PhD., and pointed out that the ministry she runs is focused on traffic safety, as well  as the construction of better and safer roads.

Acting Director Zoran Drobnjak has stated that the PE “Roads of Serbia” allocates considerable funds for the increase of traffic safety and that it will continue with the systematic action regarding raising awareness of traffic participants through cooperation with the line ministry and the Ministry of Internal Affairs of the Republic of Serbia.

The goal of the educational campaign is paying attention to the significance of responsible behavior in traffic, which, beside keeping safe distance between vehicles, also means reduced vehicle speed, active consideration of traffic flow  and not putting other drivers in danger.

Beside the promotional video, a radio spot, messages for variable message signs along the highways, posts for social networks, informative leaflets, posters and stickers with the educational campaign visual in Serbian and English for toll booths at toll plazas have also been prepared. 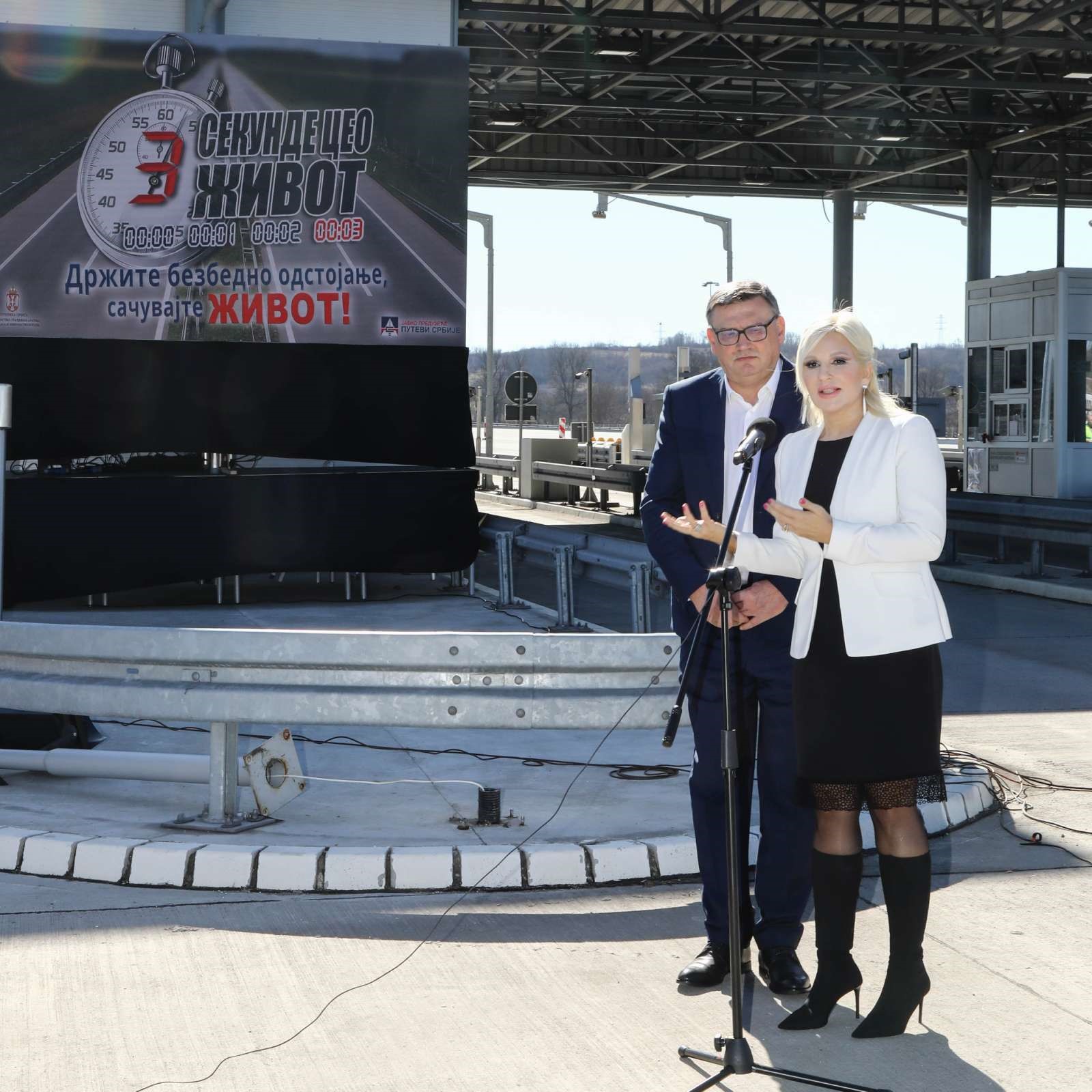 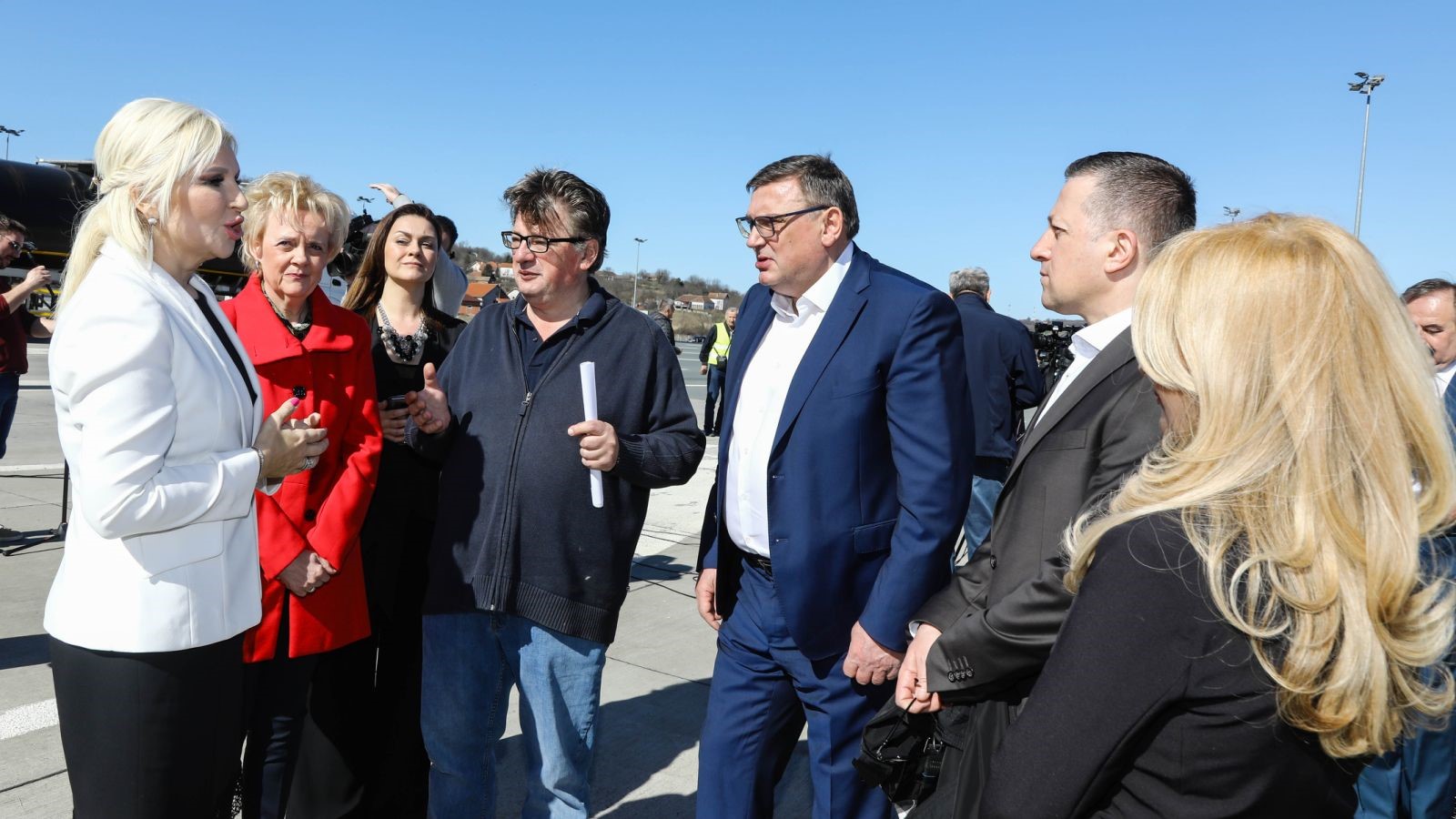 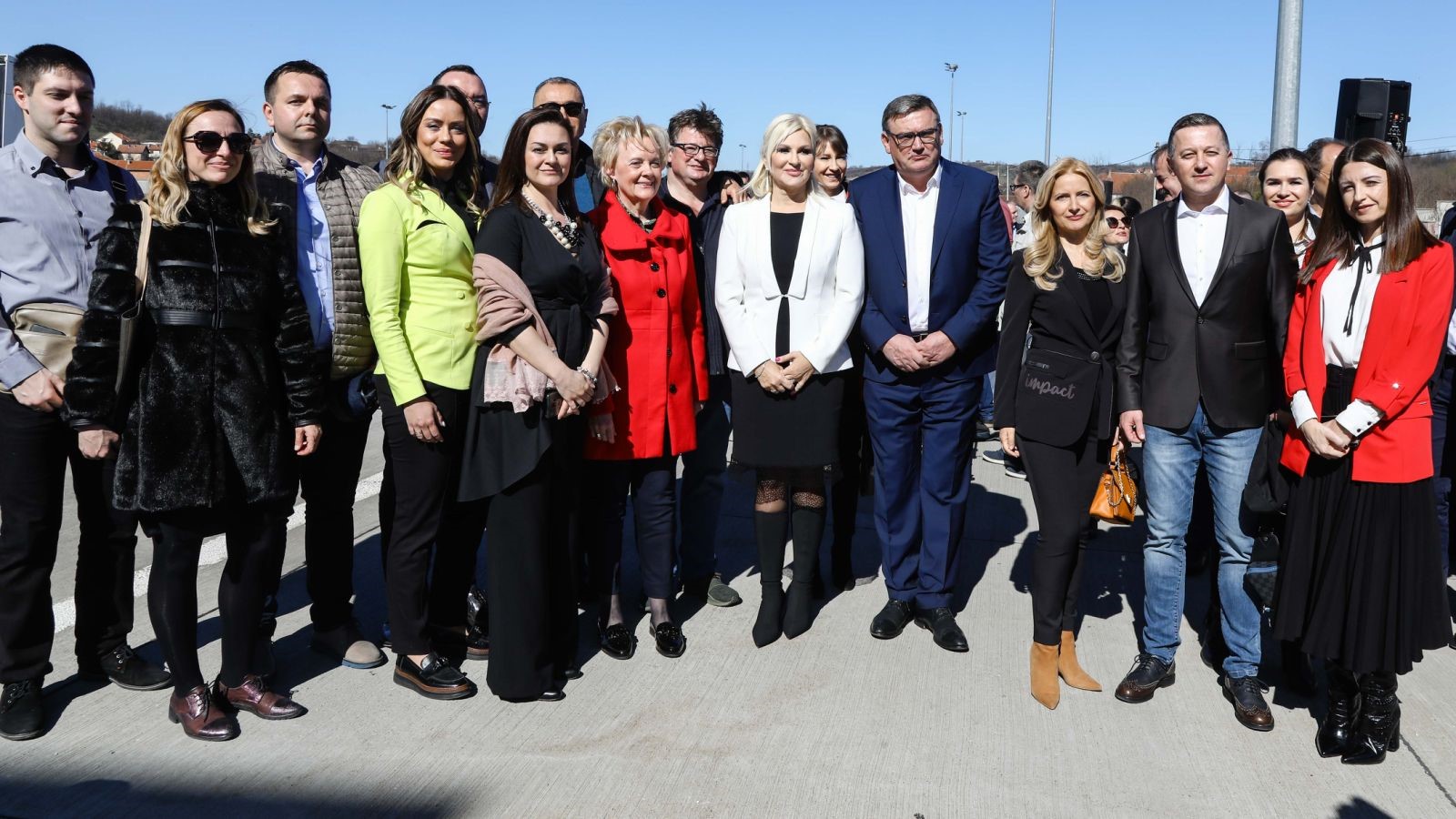 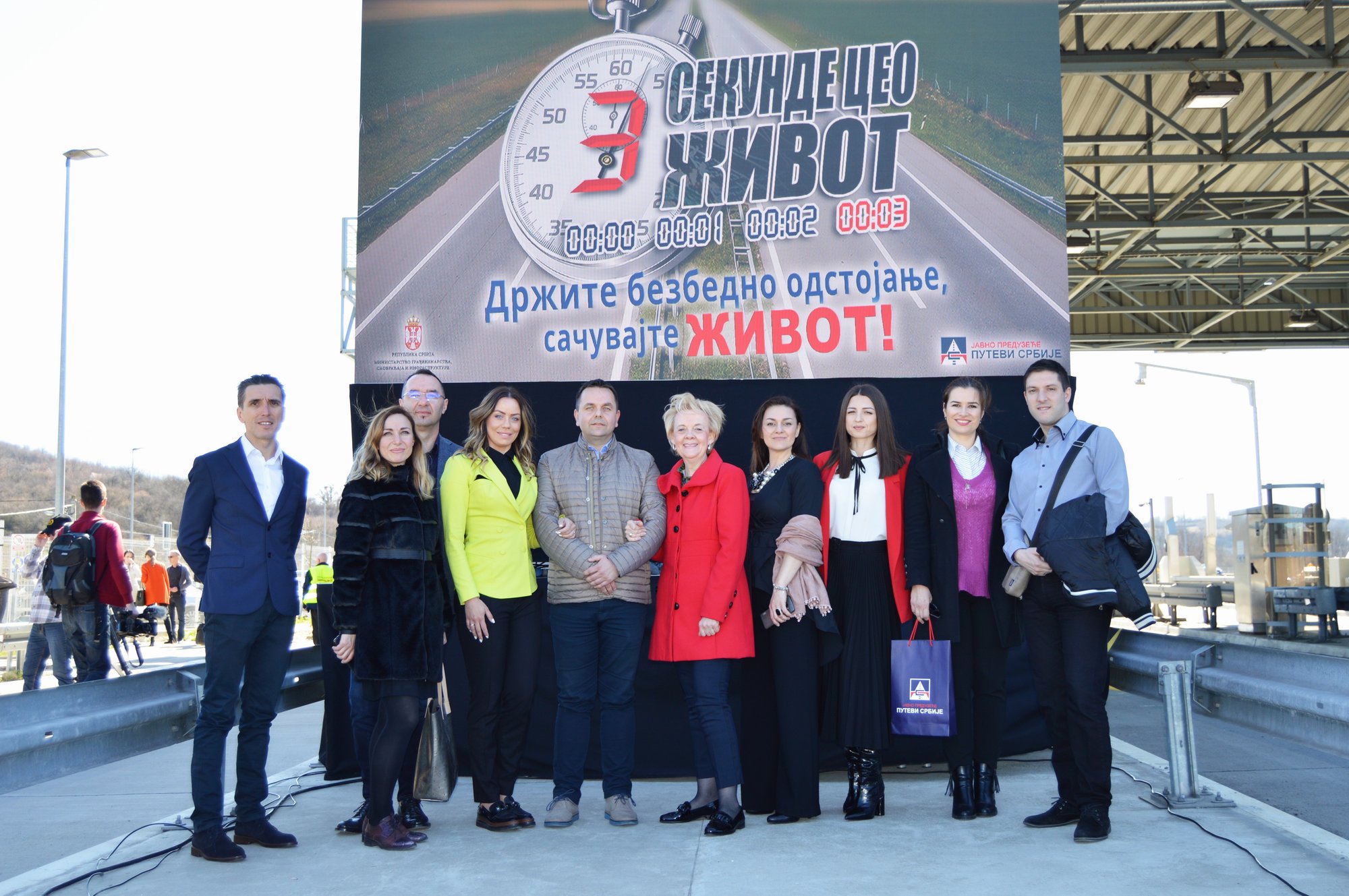 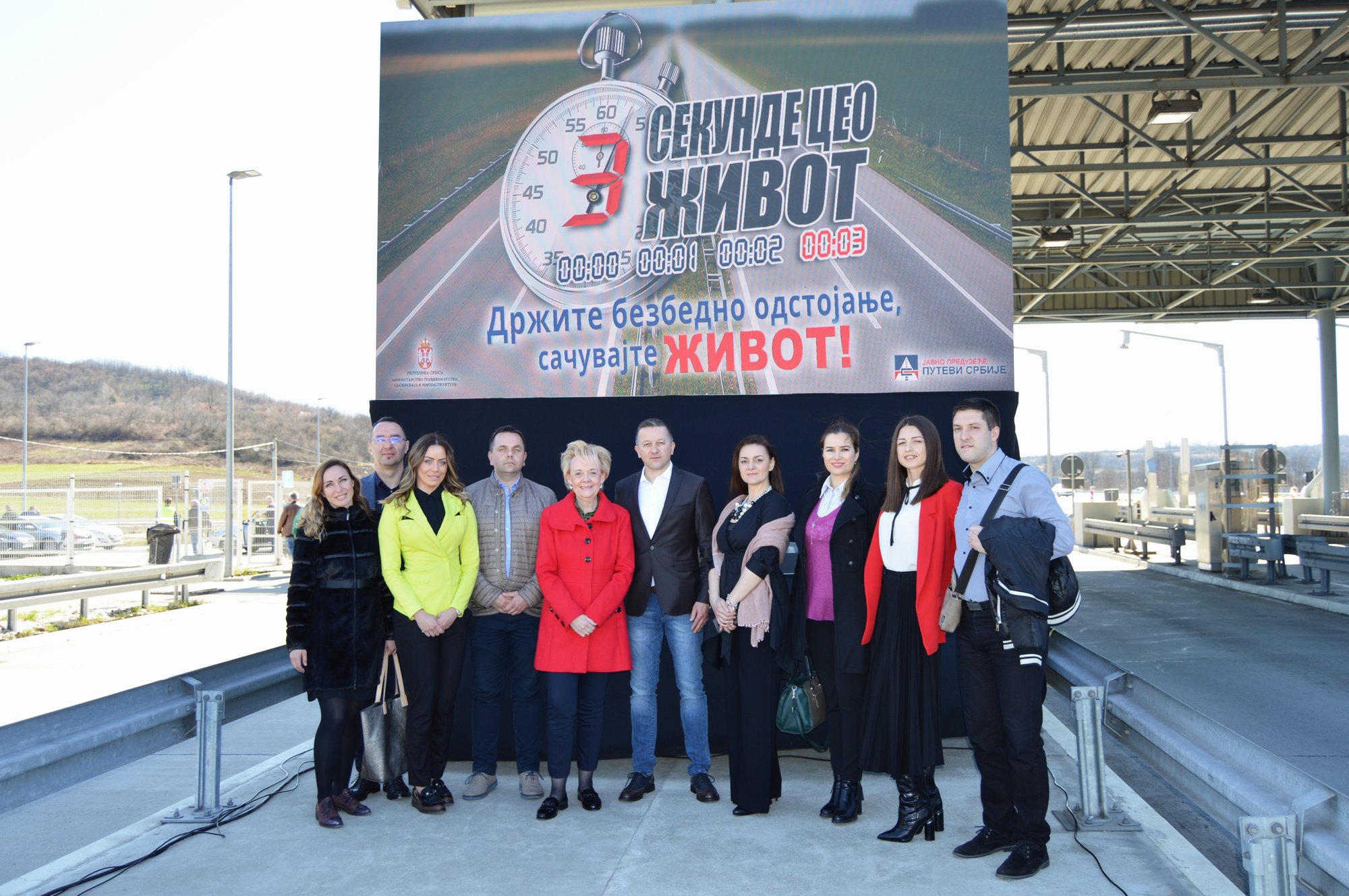