27.06.19. Visiting the bridge which connected Surčin and Obrenovac

Deputy Prime Minister and Minister of Construction, Transport and Infrastructure Prof. dr Zorana Mihajlović, Ambassador of the People's Republic of China to Serbia Chen Bo, representatives of the Ministry, presidents of the municipalities of Obrenovac and Surčin Miroslav Čučković and Stevan Šuša, Acting Director of PE "Roads of Serbia" Zoran Drobnjak and the contractors visited the bridge over the Sava and the Kolubara which connected the shores of Surčin and Obrenovac.

Deputy Prime Minister and Minister of Construction, Transport and Infrastructure Prof. dr Zorana Mihajlović said that the construction of E-763 motorway section from Surčin to Obrenovac is a prime example of how all other projects in Serbia should be implemented.

"This is a project without a day of delay, it is developing according to the dynamic plan and I believe that the promise made by the Chinese company to President Vučić will be fulfilled and that it will be completed by St. Nicholas day. In August, we will open the road from Obrenovac to Preljina to traffic in the length of 103 km and until winter this section as well, i.e. a total of 120 km of motorway", Mihajlović pointed out.

Ambassador Chen Bo expressed her satisfaction with the fact that Chinese companies and workers contributed to making the dream of Serbian people come true. "I am on this site for the second time, we joined the left and the right river bank, which the citizens of this area dreamed of," she said.

Zoran Drobnjak noted that the works on the bridge began in March 2017. "Behind us are hard work and demanding procedures. I believe we will open the entire section in December", Drobnjak said. 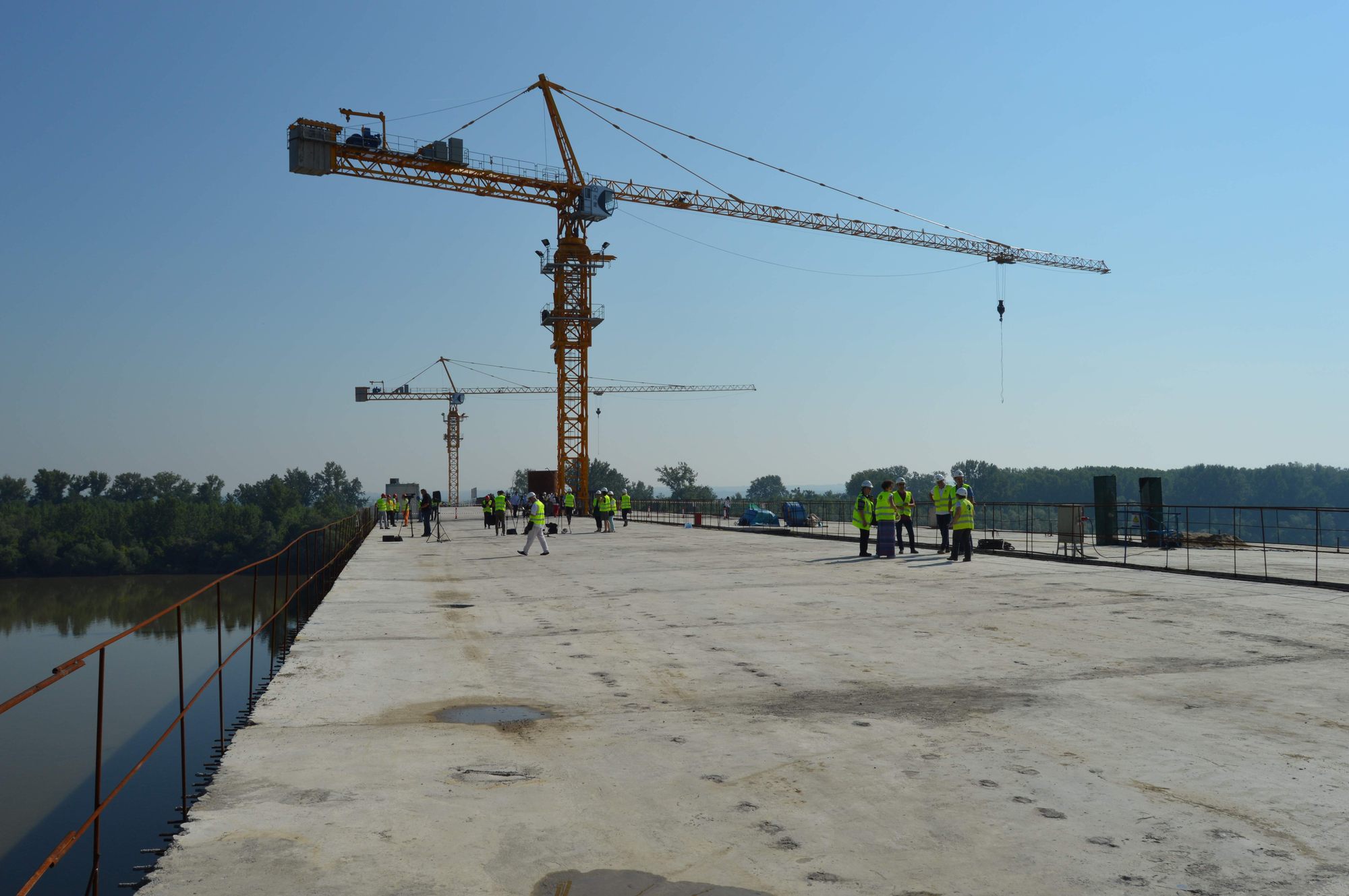 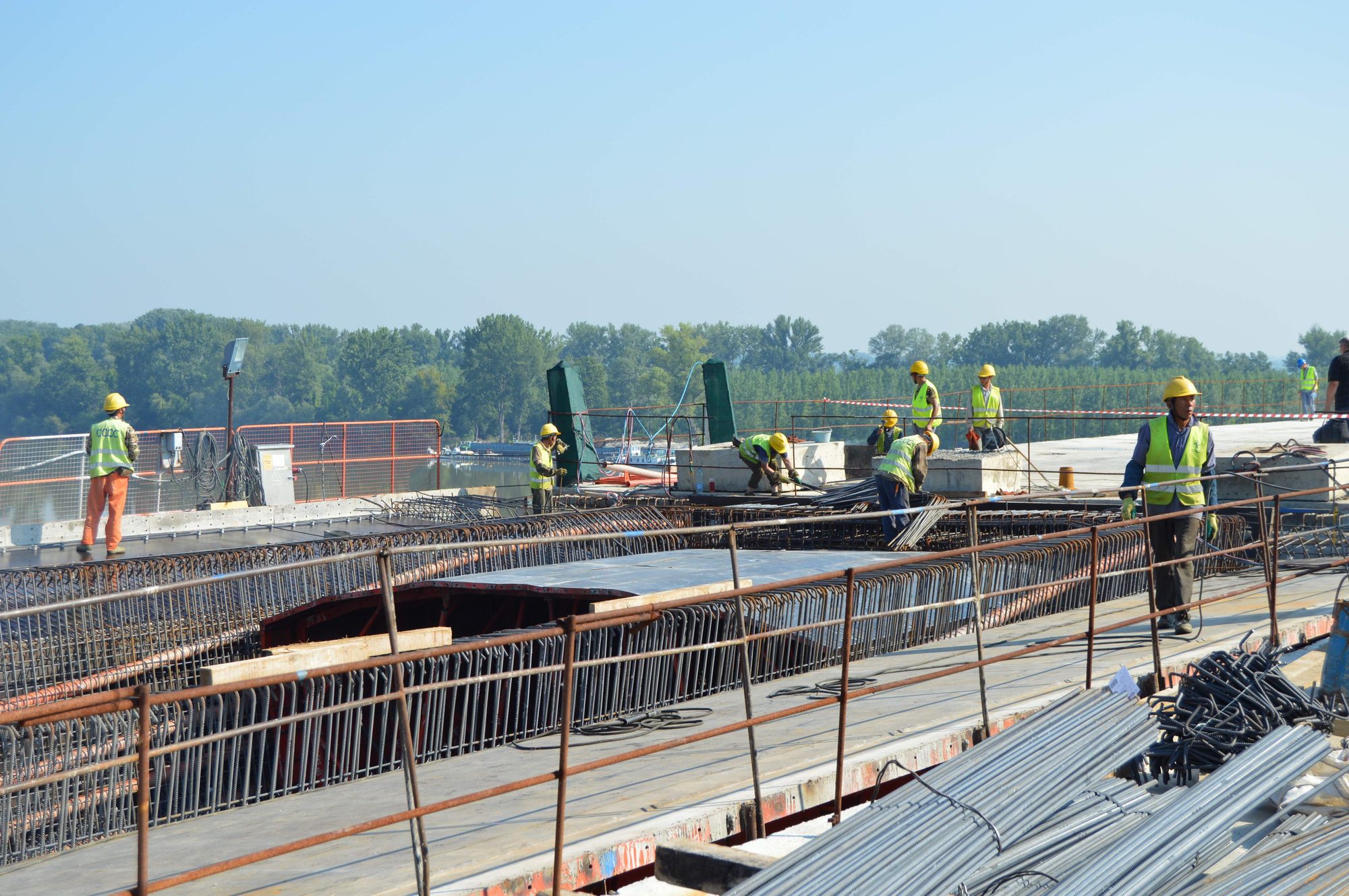 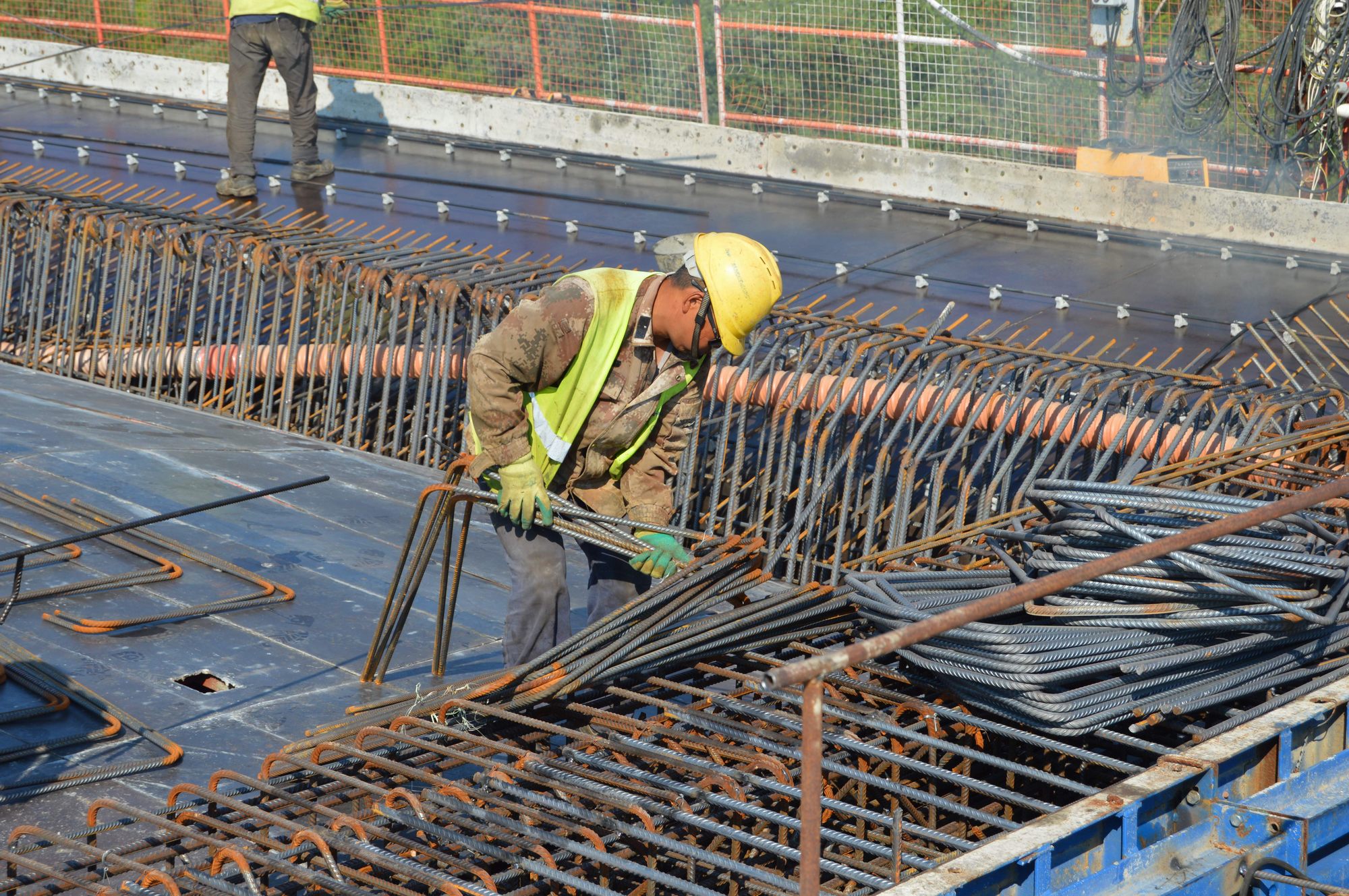 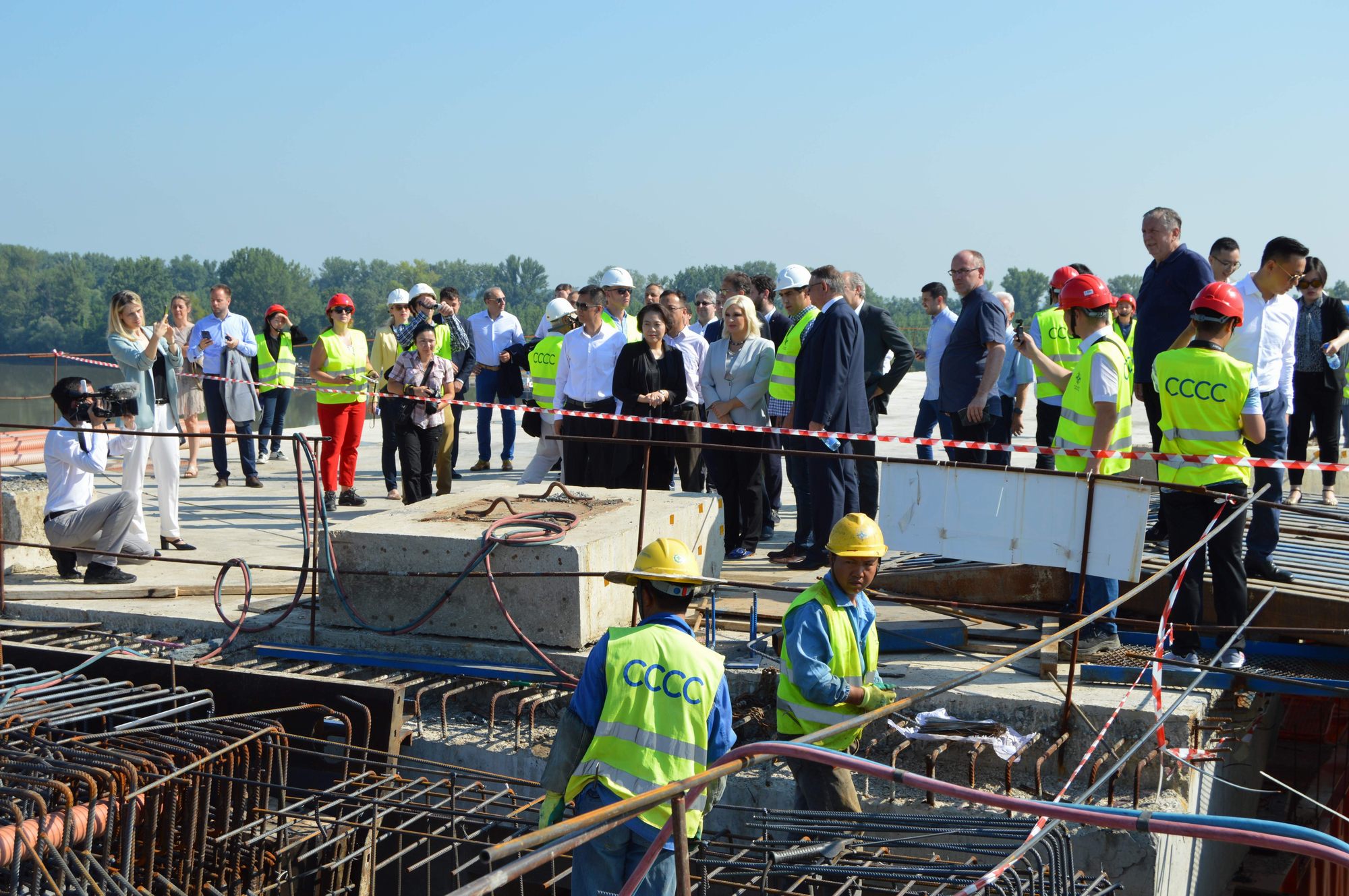 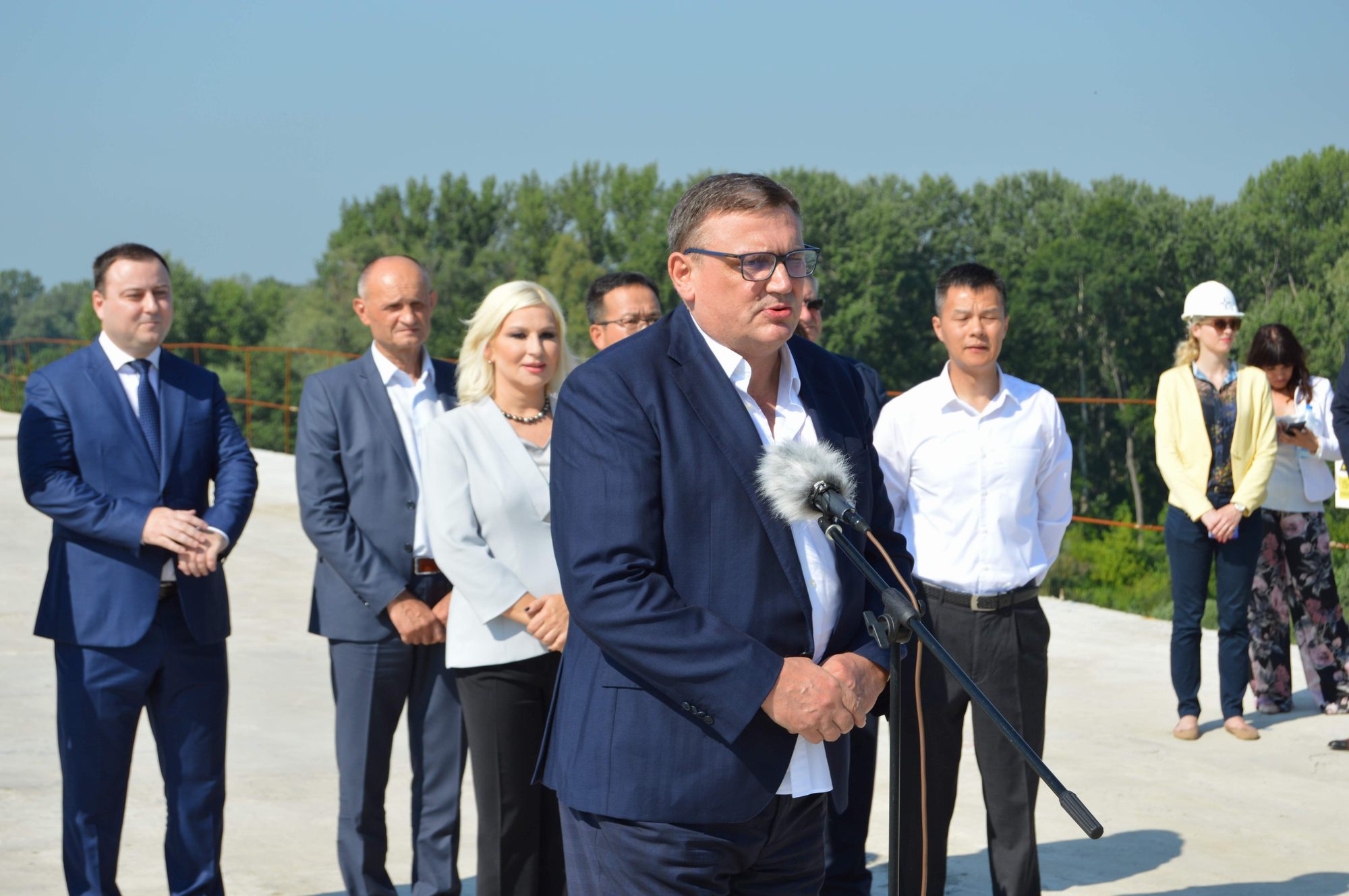 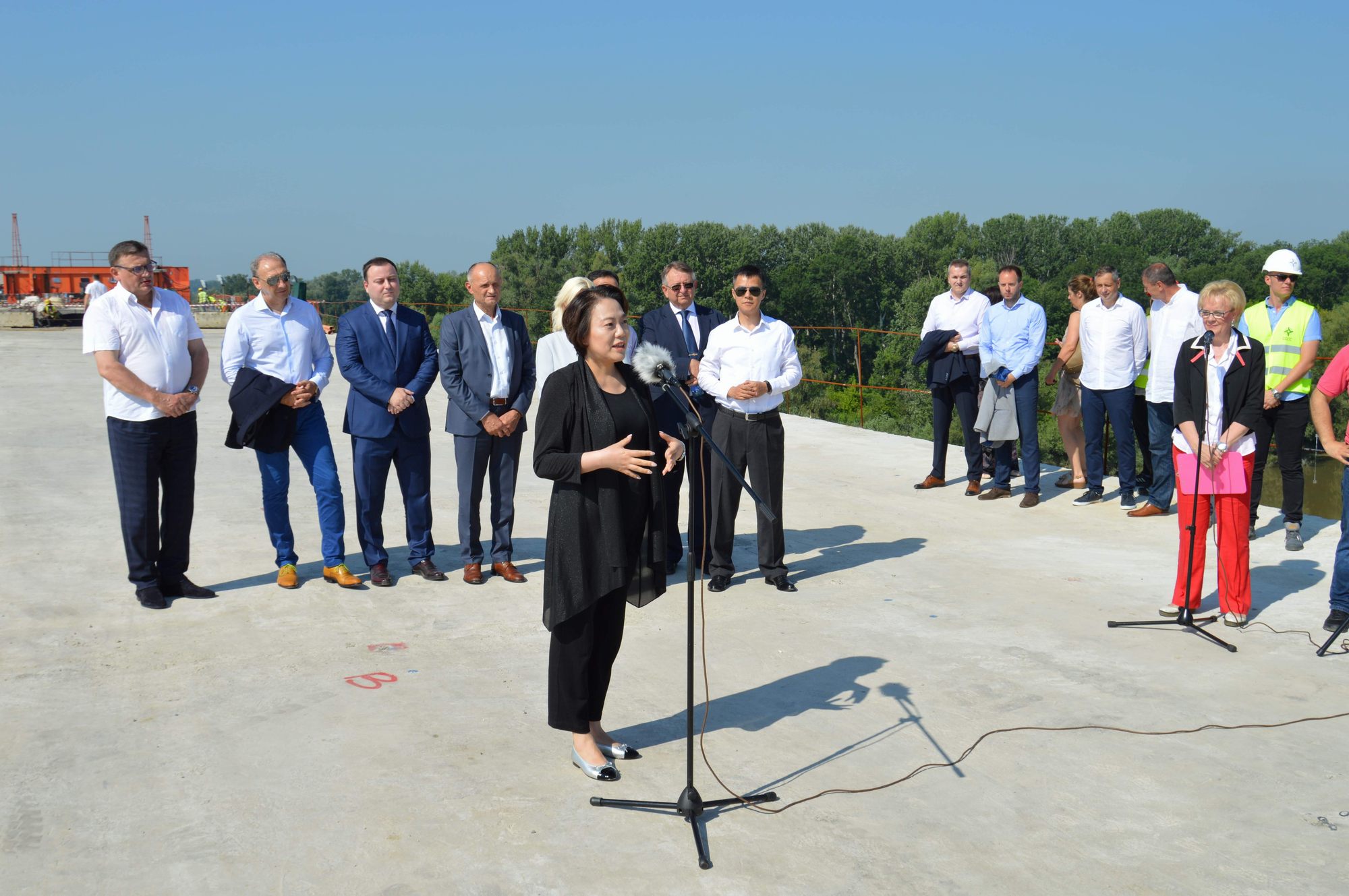 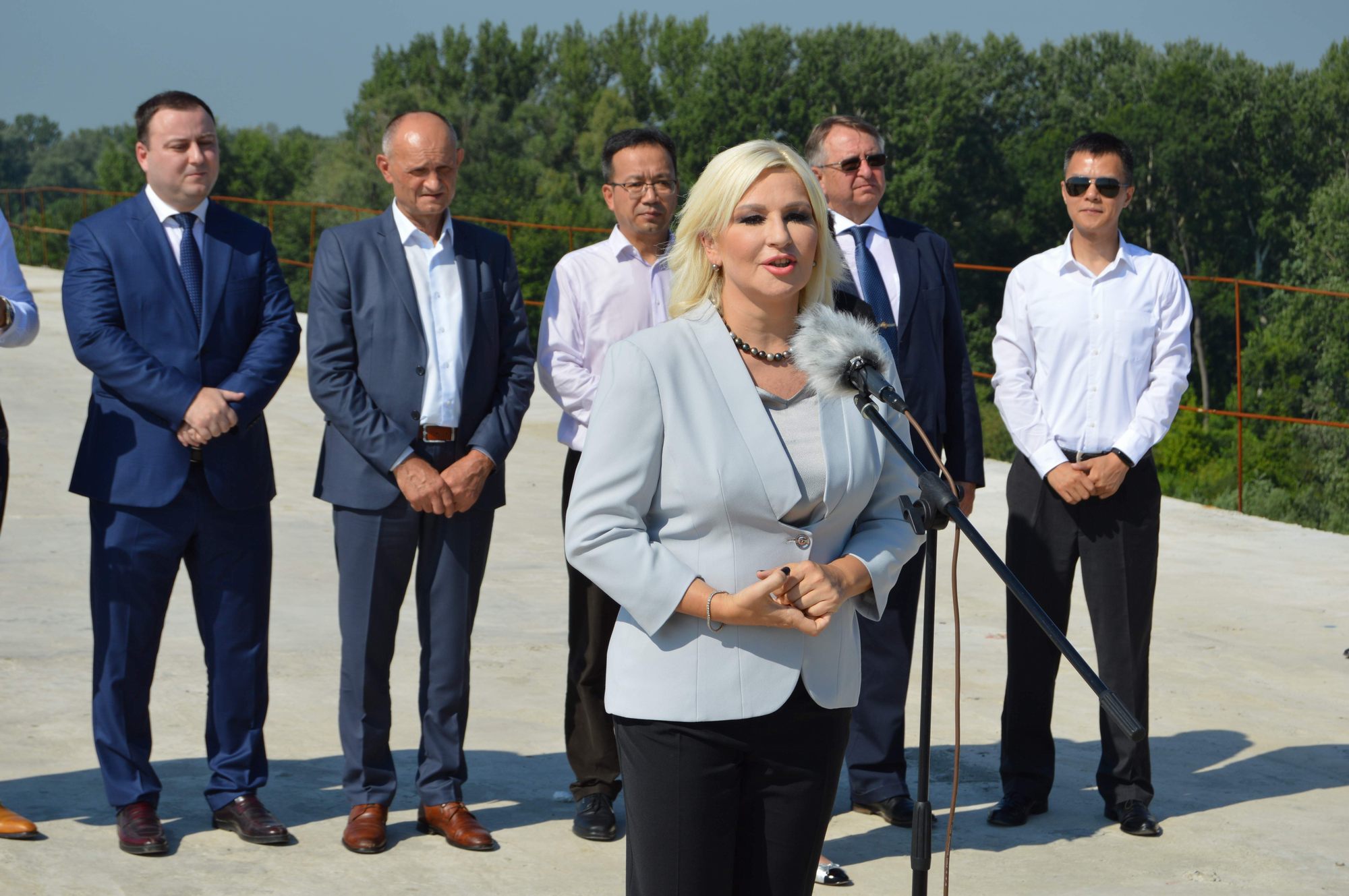