Regarding the incorrect writings in certain media relating to the construction of the newly-opened bicycle lane on I B category state road no.15 from Kikinda to Nakovo, with the aim of correct and unbiased informing of the public, the PE “Roads of Serbia” is providing the following information:

The bicycle lane was constructed in line with the safety standards and barriers were placed along the lane and on road structures, which the photographs from the attachment can testify.

PE “Roads of Serbia” would like to point out that the bicycle lane was constructed to improve movement and communication of people, as well as the transport of goods in the border settlements.

The project is a part of the cross-border cooperation between Serbia and Romania - “Improvement of Banat connection” and was financed from the Pre-Accession EU IPA funds. Partners on the project were the PE “Roads of Serbia”, the City of Kikinda, Regional Centre for Banat Development and the Municipality of Žombolj from Romania. 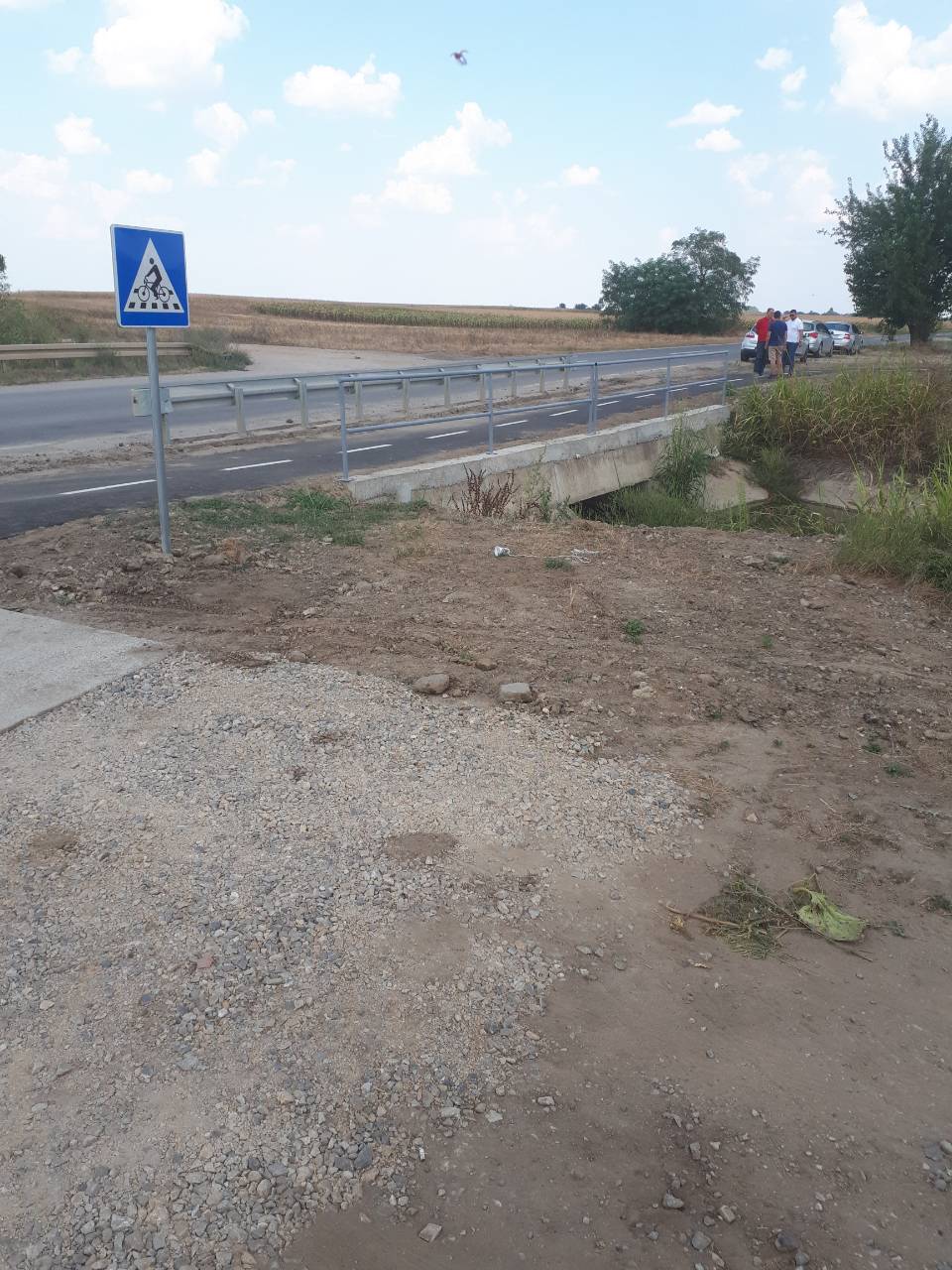 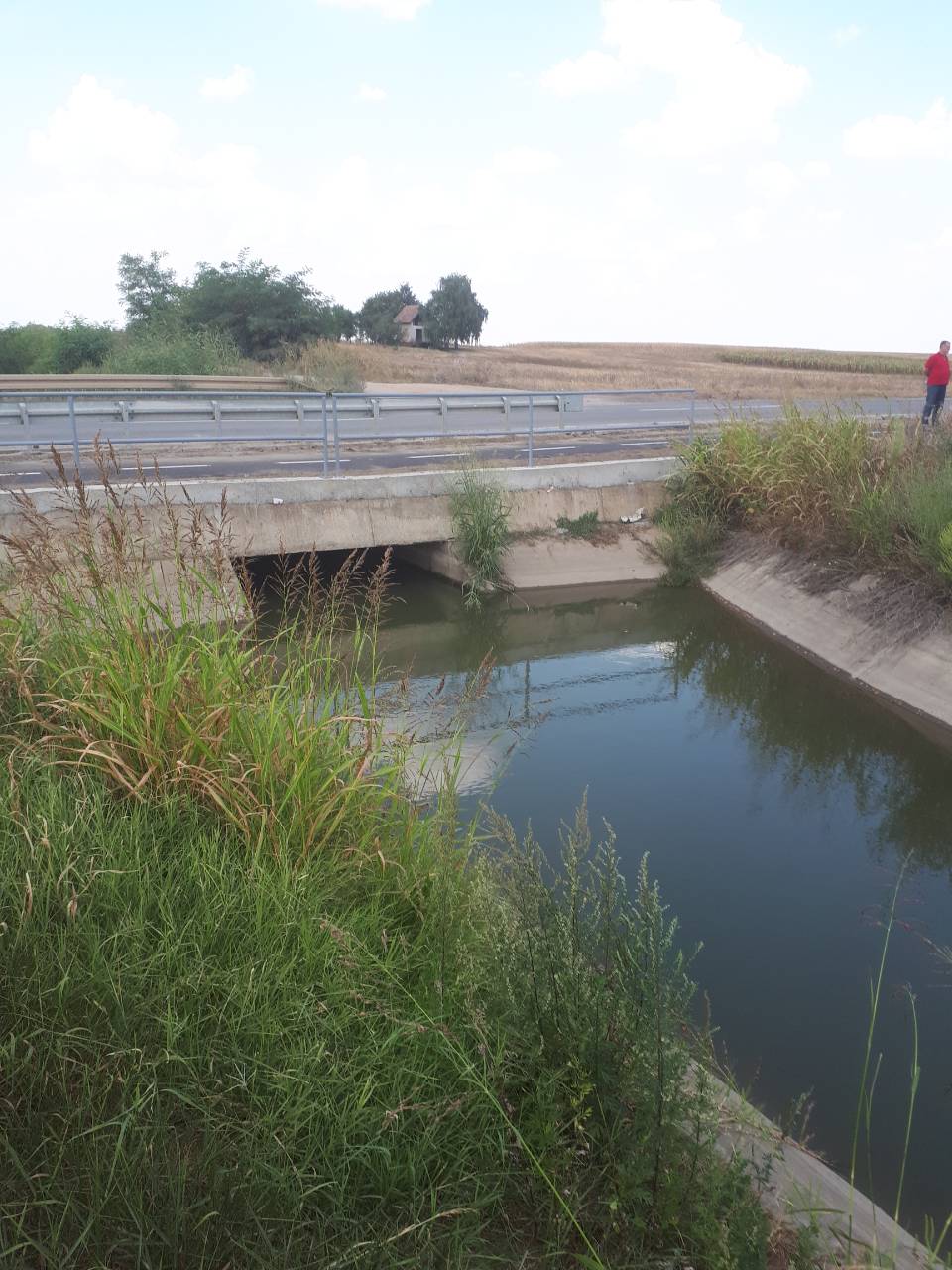 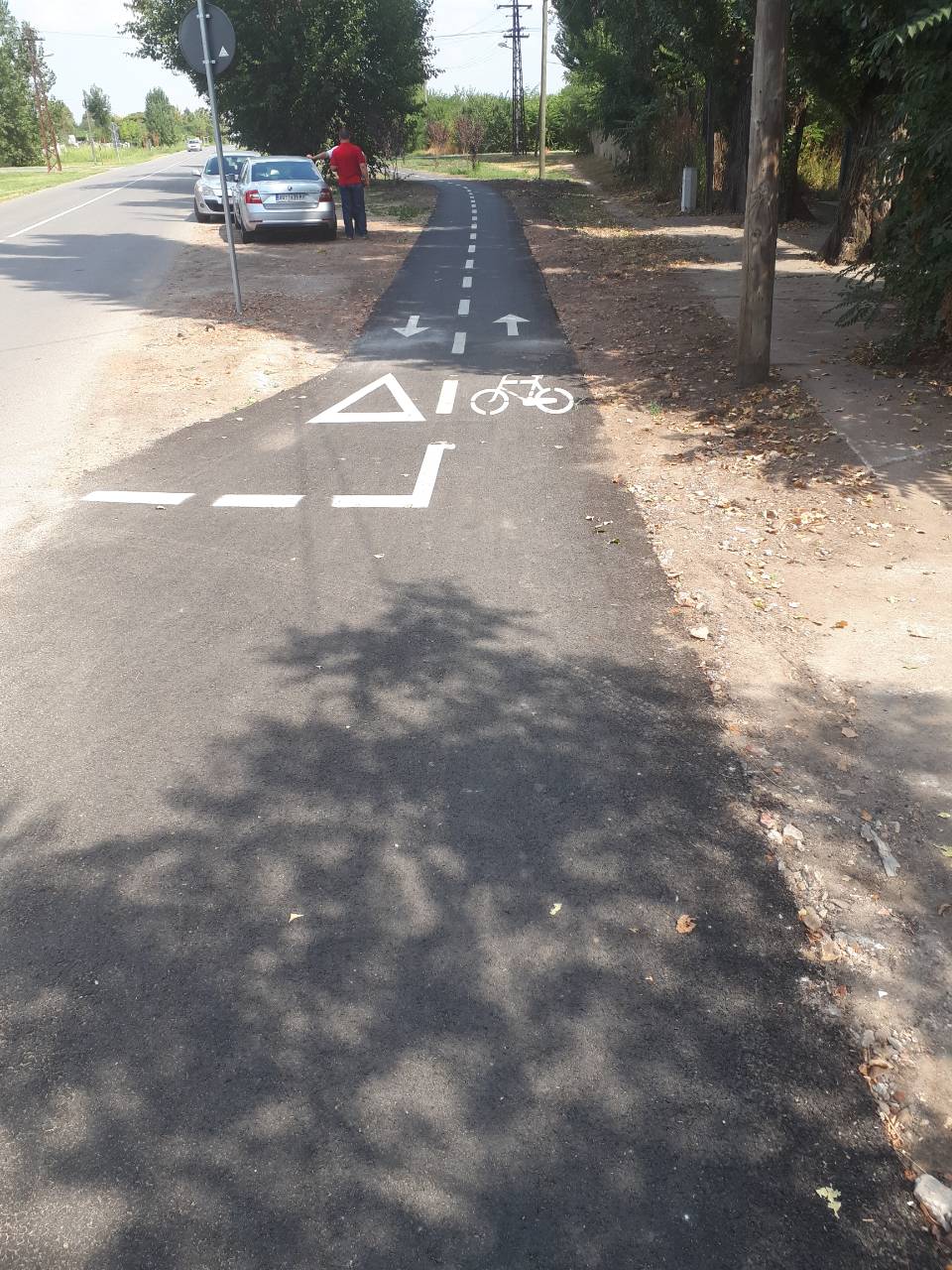 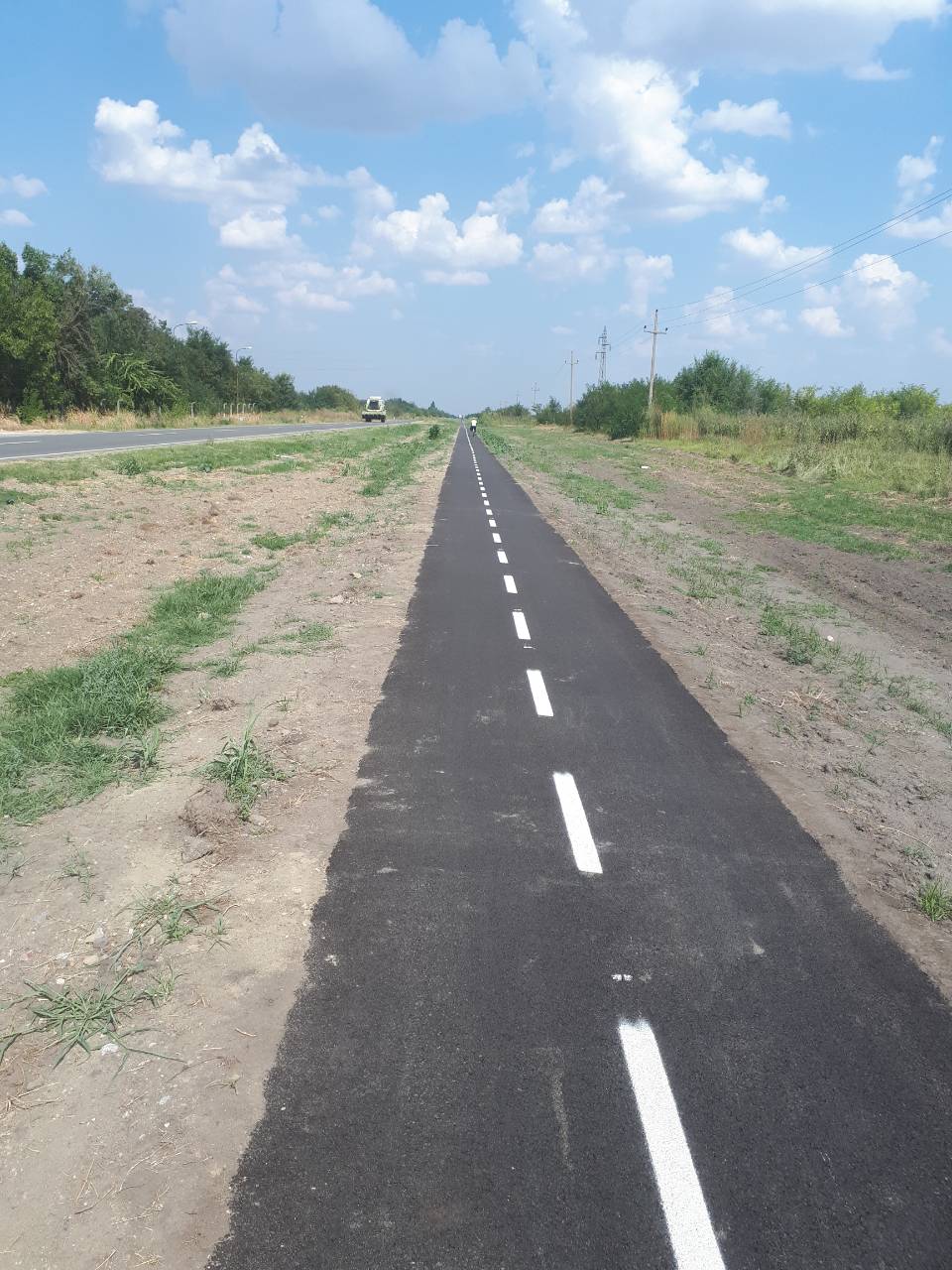