Office for monitoring of traffic flows in South-East Europe SEETO, in cooperation with the Ministry for Construction, Transport and Infrastructure, and provided with the technical support in realization of the project from the Public Enterprise „Roads of Serbia“ itself (Sector for Strategy, Designing and Development, Department for Traffic Safety, Sector for Road Maintenance and Sector for Traffic Management Information System) will coordinate organization and realization of the European project “ECOROADS” on 27 – 28 September 2016 in Belgrade.

The purpose of this project is exchange of good European practice in the area covered by the EU Directives 2008/96/EC (on road infrastructure safety management) and 2004/54/EC (on tunnels). Within this project the survey of tunnel over 500 meters long, from the traffic safety aspect (Road Safety Inspection), performed by the EU professionals is planned. After performance of tunnel survey the report will be prepared and put at tunnel and road manager's disposal, containing suggestions of measures which would contribute to improvement of tunnel conditions from the aspect of traffic safety.

Suggested measures will provide the road manager of the PE “Roads of Serbia” with proper guidelines as to how to improve traffic safety on this tunnel and on all other tunnels on the territory of the Republic of Serbia in the future. The Republic of Serbia, as a member of SEETO, nominated in 2015 its tunnels for this project through the Ministry for Construction, Transport and Infrastructure of the Republic of Serbia and the Department for Traffic Safety within the Sector for Strategy, Designing and Development of the PE “Roads of Serbia“. After the completion of nomination assessment process, a total of 3 tunnels of the SEETO Member States were officially included in the project:
1. Tunnel Straževica (new on the Belgrade Bypass) in Serbia
2. Tunnel Demir Kapija in Macedonia
3. Tunnel Krabbe in Albania

The project will be, among other things, a valuable experience for future activities relating legislative framework which will regulate this field and improve traffic safety as anticipated by all the strategic documents of the Republic of Serbia, and provide the engineers performing the traffic safety with the opportunity to get familiar and cooperate with the prominent European experts in this field. 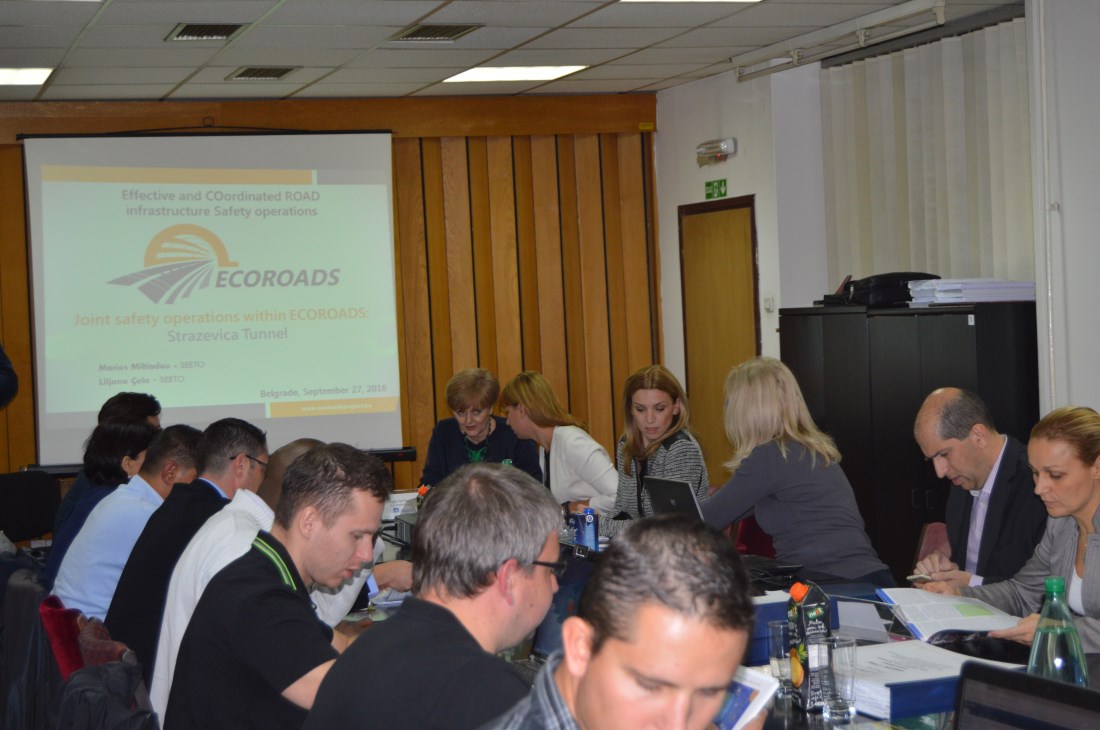 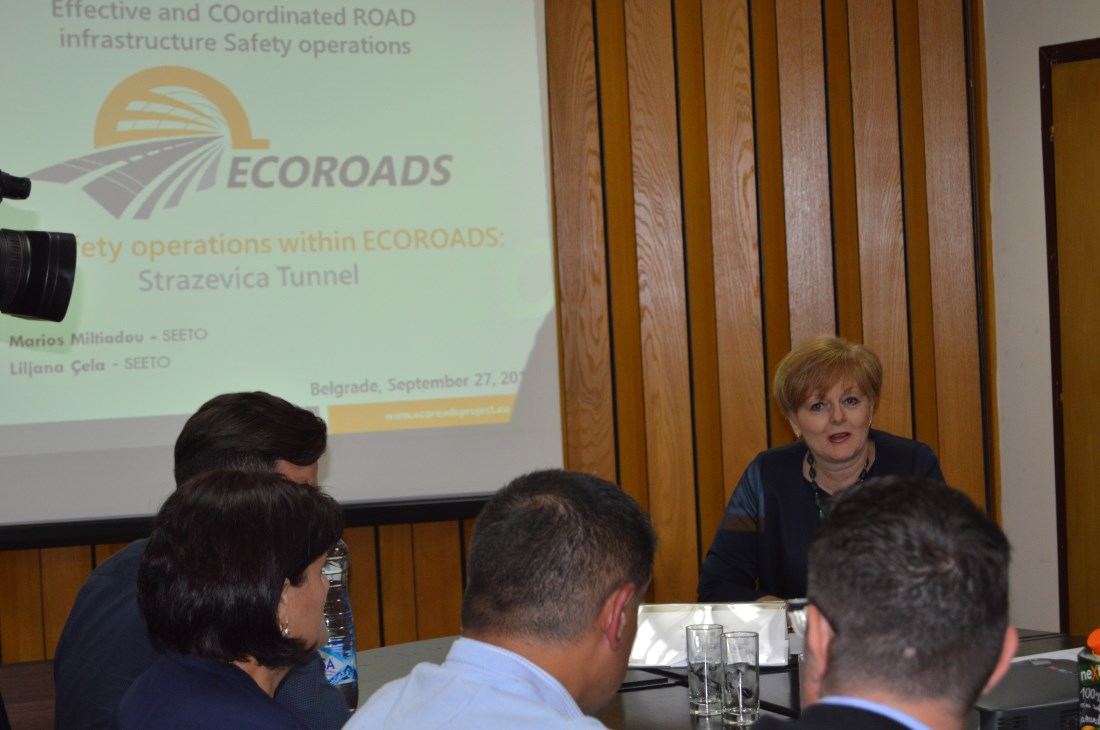 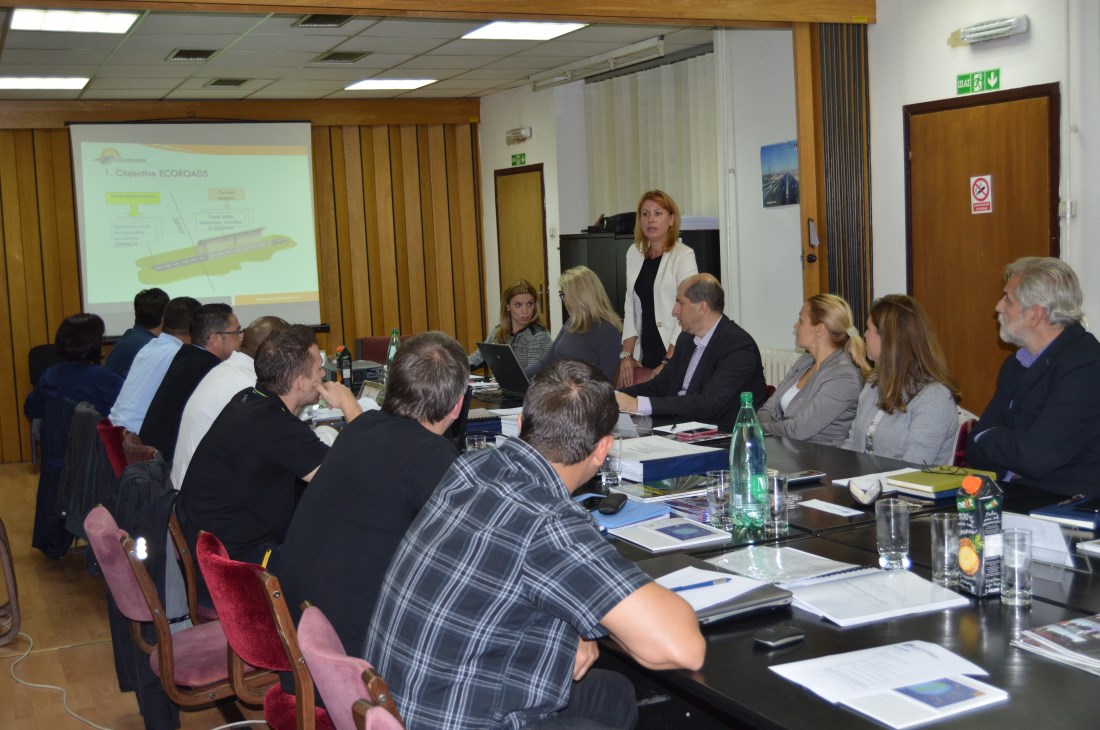