The Minister of Construction, Transport and Infrastructure, Mr. Tomislav Momirović, together with the Acting Director of the PE “Roads of Serbia”, Mr. Zoran Drobnjak, and other associates, visited the works on the tunnel Laz on the alignment of the future motorway from Preljina to Požega.

The Minister Momirović said that he is satisfied with the pace of works on the tunnel Laz that currently engage seventy people, and that the general progression of works on the alignment of the motorway from Preljina to Pakovraće is satisfactory.

Upon visiting the tunnel Laz, Mr. Momirović and Mr. Drobnjak  talked with managers of the Municipaliy of Požega on possibilities relating implementation of project on bypass rounding the town, and construction of bypass round Užice and Gornji Milanovac was also announced. This bypass would, as Minister said, connect the Western Serbia with road infrastructure, something which would be of great significance for entire economy of this region,standard and living conditions, and it would contribute greatly to mitigation of environmental pollution. 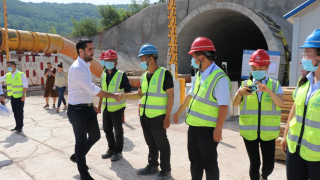 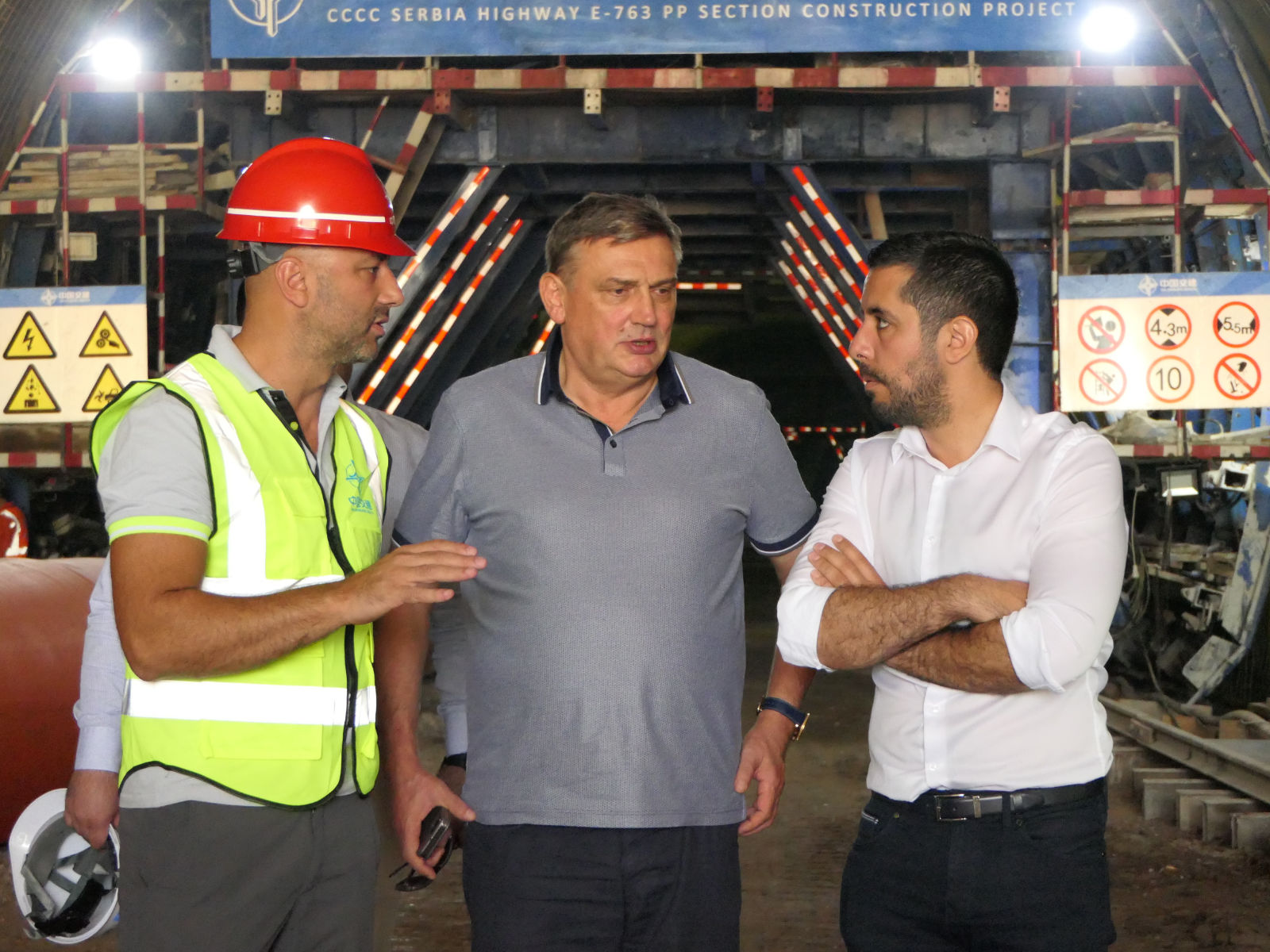 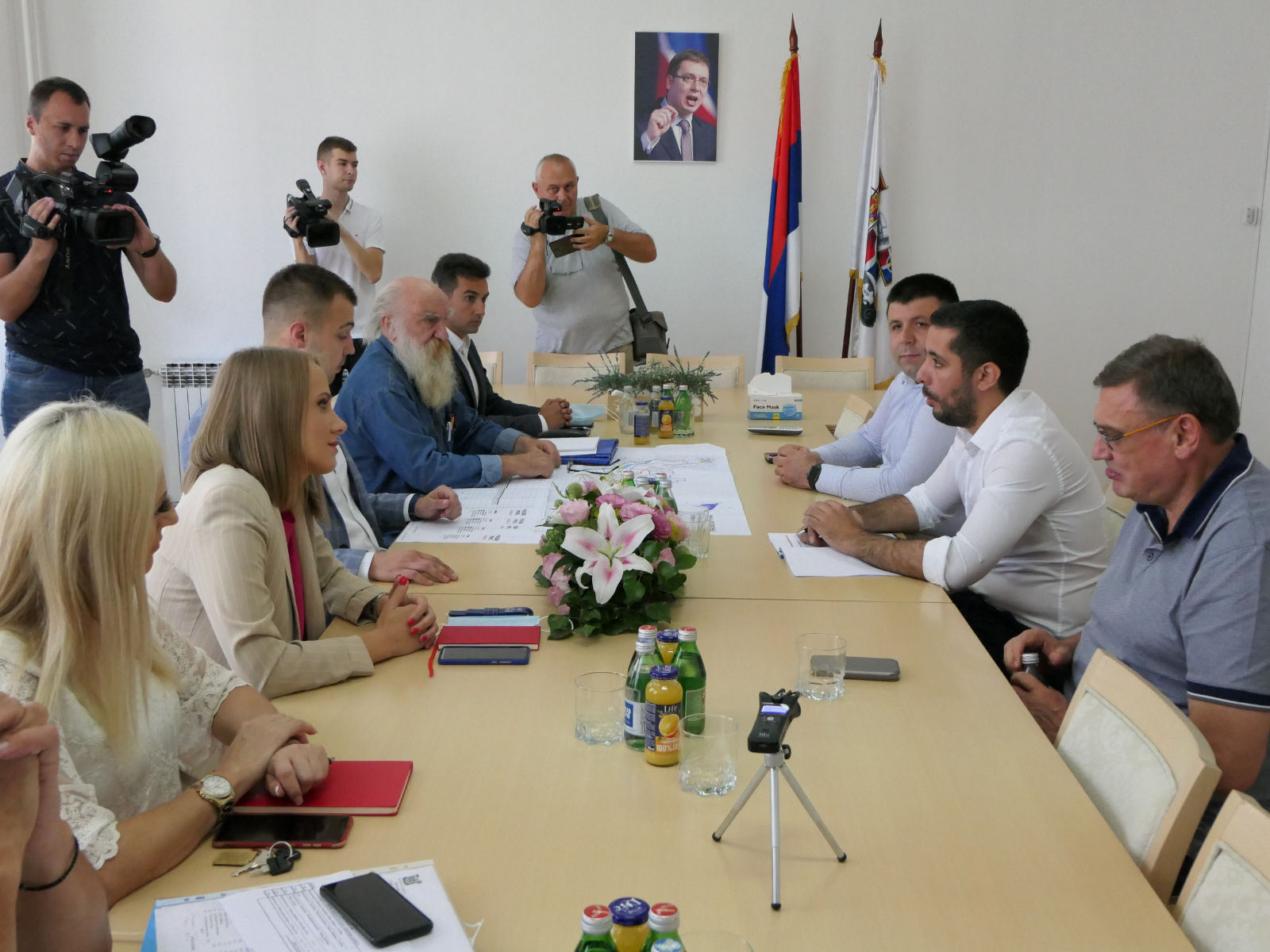 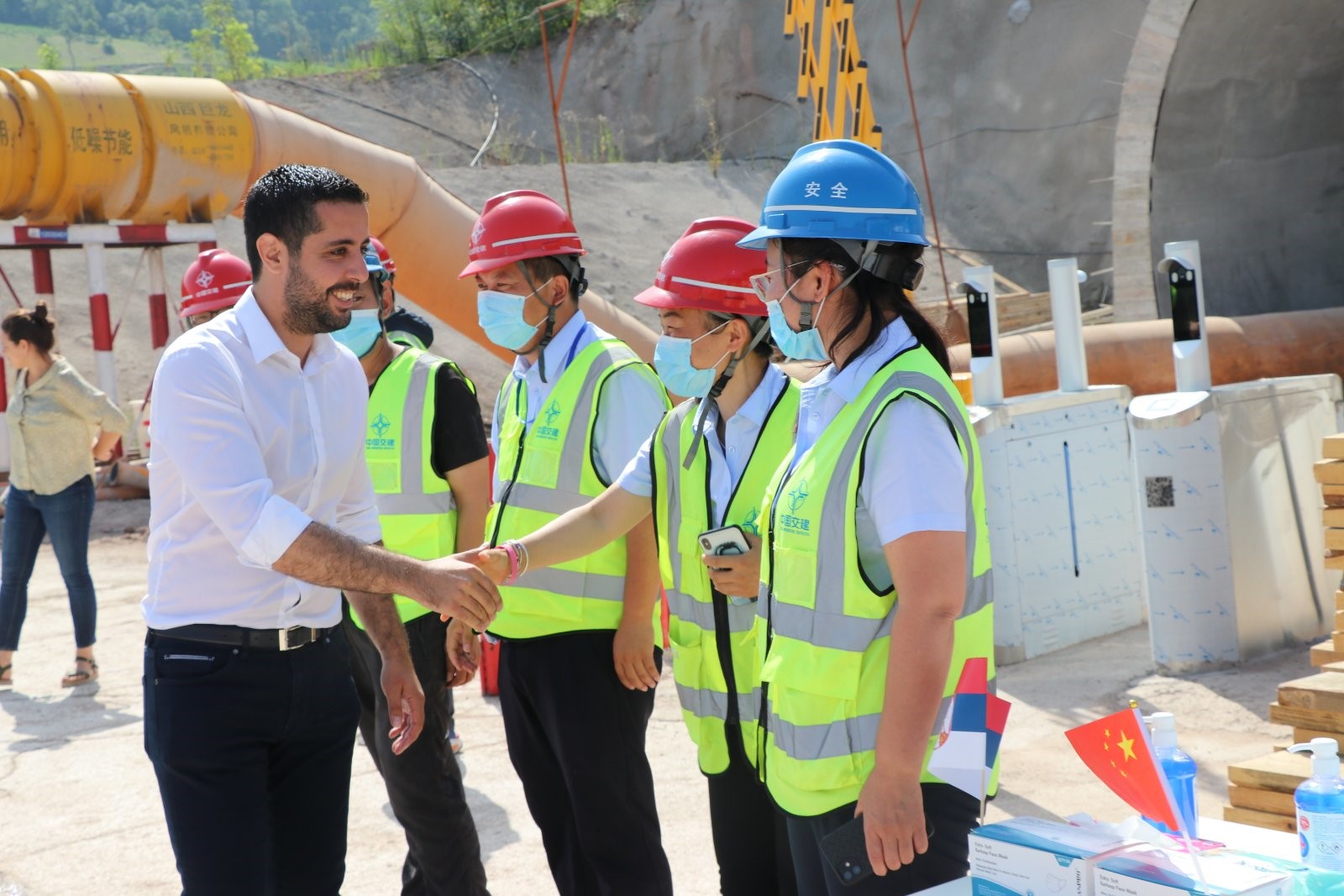 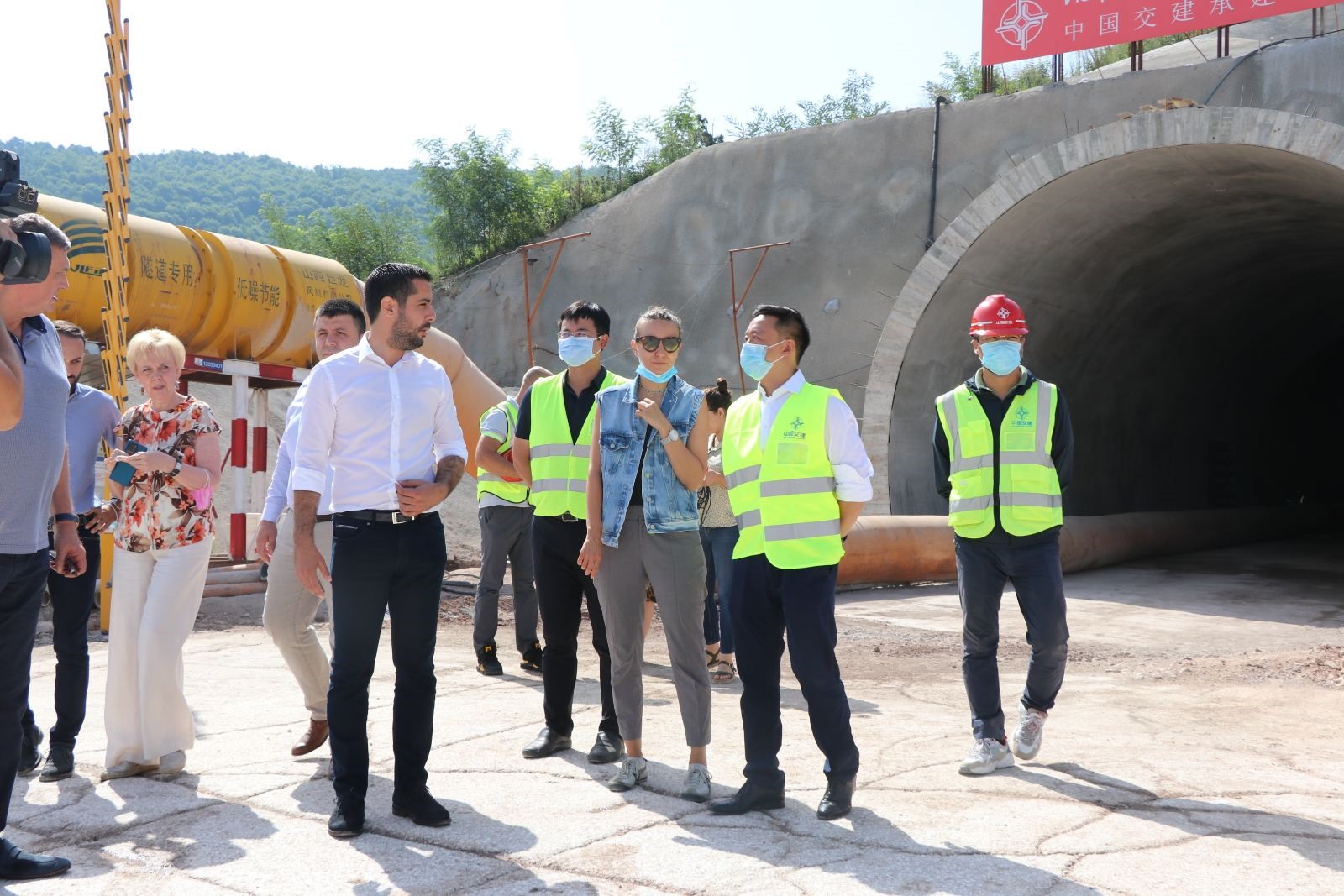 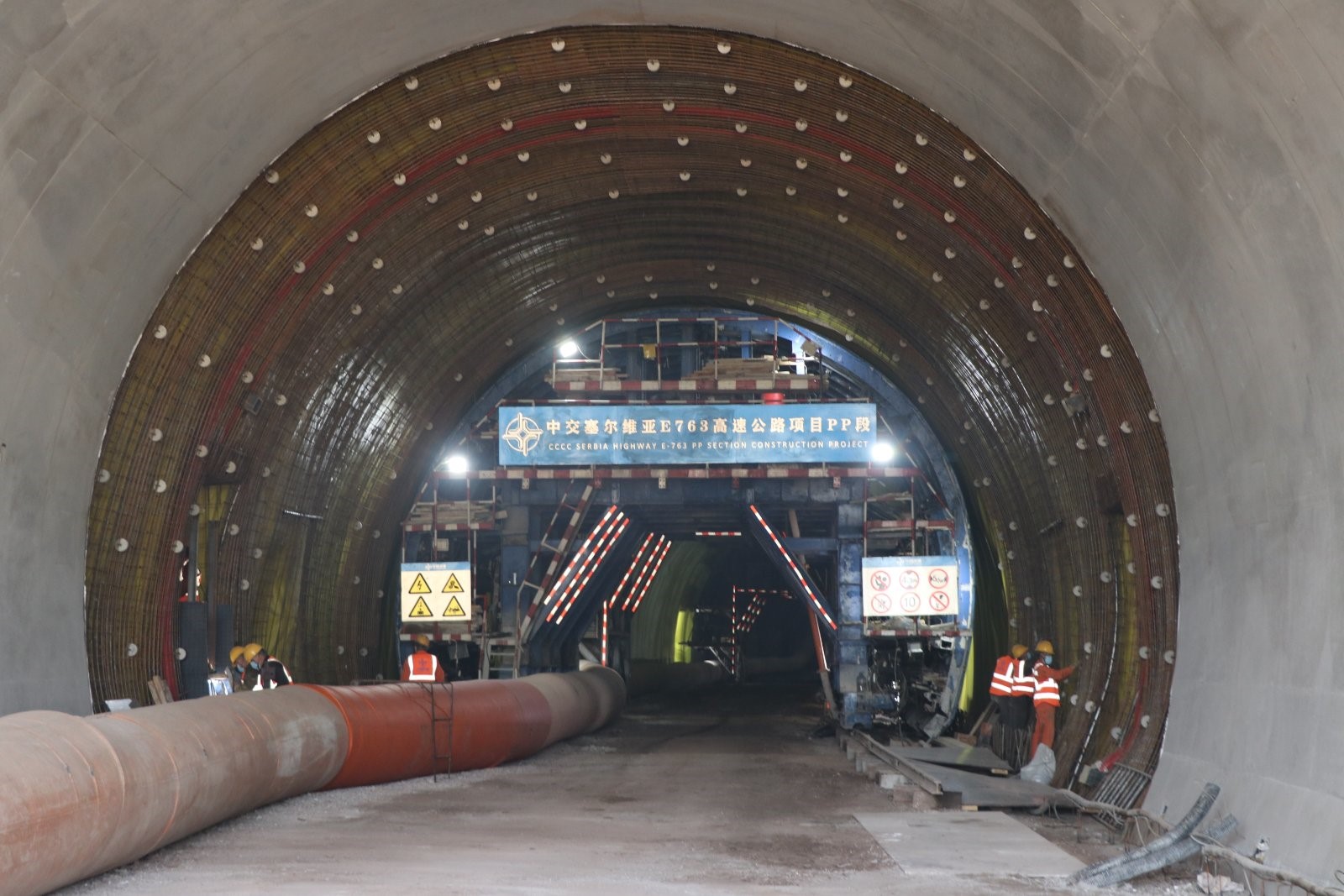