On October 29, 2014, the City of Sombor hosted the meeting of experts from PE "Roads of Serbia" and KTI Institute for Transport Sciences Non-profit Ltd from Budapest, who are partners in the IPA project related to strategic noise and air mapping (NAMAP) in the border area between the Republic of Serbia and the Republic of Hungary, launched this March. The meeting was also attended by the representatives of the Ministry of Construction, Transport and Infrastructure of the Republic of Serbia and the Mayor and members of the City Council of Sombor, as the host city.

The issues and problems related to field work were discussed during the first part of the meeting. Mostafa Nasser, Director of MHM Project Ltd from Novi Sad, one of the project participants responsible for the successful completion of the project, spoke about a method of collecting data, traffic counting and interviewing of the traffic participants. Attila Tan, owner of the accredited research laboratory AKUSZTIKA from Baja, the Republic of Hungary, involved in the project on the Hungarian part, explained the methodology of location sampling and monitoring of air quality and noise levels in the traffic affected area in a broader border zone that includes border crossings at Bački Breg, Bački Vinogradi, Kelebija, Horgoš and Djala and the settlements within the municipalities of Sombor, Subotica, Kanjiža and Novi Kneževac. This was followed by questions of PE "Roads of Serbia" experts Milorad Martinov, Djordje Mitrović and Vlado Rakočević related to the operational and organizational problems in data collecting and the creation of strategic noise and air maps, at which they received satisfactory answers.

The ceremonial part of the meeting was attended by Saša Todorović, the Mayor, Vladislav Živanović, Deputy Mayor, Miroslav Kovačić and Zoran Miler, the members of the City Council of Sombor, Jasmina Radonjić and Tatjana Džuverović Miljković, the representatives of the Ministry of Construction, Transport and Infrastructure of the Republic of Serbia, and Biljana Vuksanović, Executive Director of the Strategy, Design and Development Department of PE "Roads of Serbia". Gábor Kende and Péter Miksztai from KTI Institute for Transport from Budapest presented the project and its aim, the previous activities and the degree of completed work. The final conference will be organized in mid-December, when the general public will be informed about the project results and the possibilities of their implementation.

After the press conference, the participants were taken to Bački Breg, one of the six noise and air measurement locations, where the monitoring of air pollutants was demonstrated. The continuous measurement has been performed in two one-month periods, outside and during the heating season. The indicators of air pollution are measured, such as nitrogen oxides (NOx), carbon monoxide (CO), tropospheric ozone (O3), sulfur dioxide (SO2) and suspended particles of size below 0.01 mm (PM10). The device also records meteorological parameters (temperature and humidity), wind speed and atmospheric pressure. The concentrations of air pollutants in the wider zone of influence of the observed part of the road network are obtained by the MISKAM software model.

To support the SoundPLAN software model, for the purpose of strategic noise mapping, all day long measurements of noise level are performed at 98 locations, together with traffic counting.

Along with the demonstration of work, the participants were informed about the characteristics, capabilities and capacity of noise measurement instruments. The noise levels for night (LN) and full-day periods (LDEN), obtained from the statistical analysis of collected data, are valid not only to make assessments to what level the population has been affected by noise, but can also be used for acoustic zoning, development of action plans and implementation of protective measures. 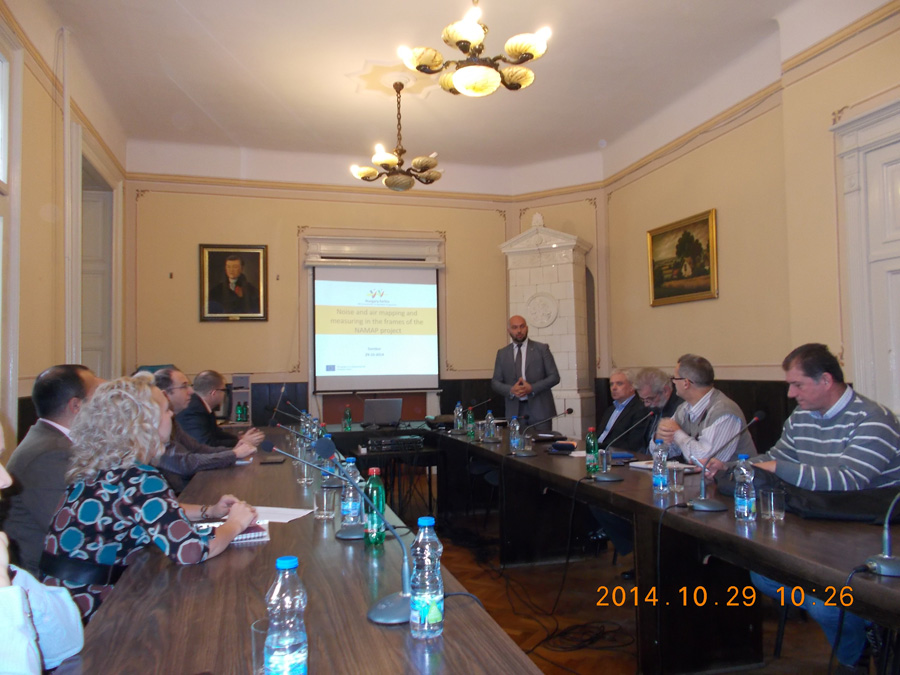 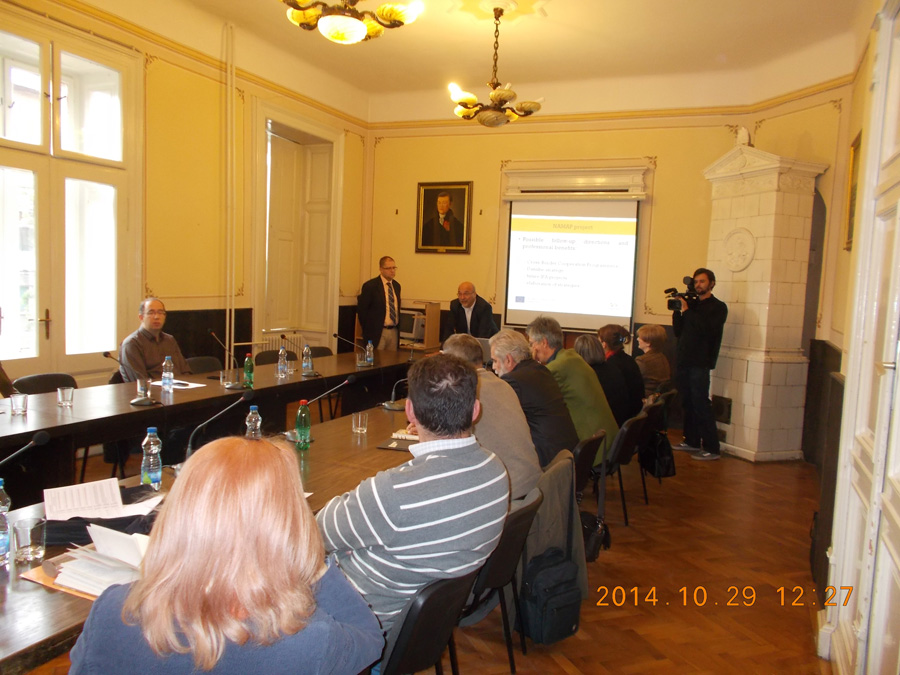 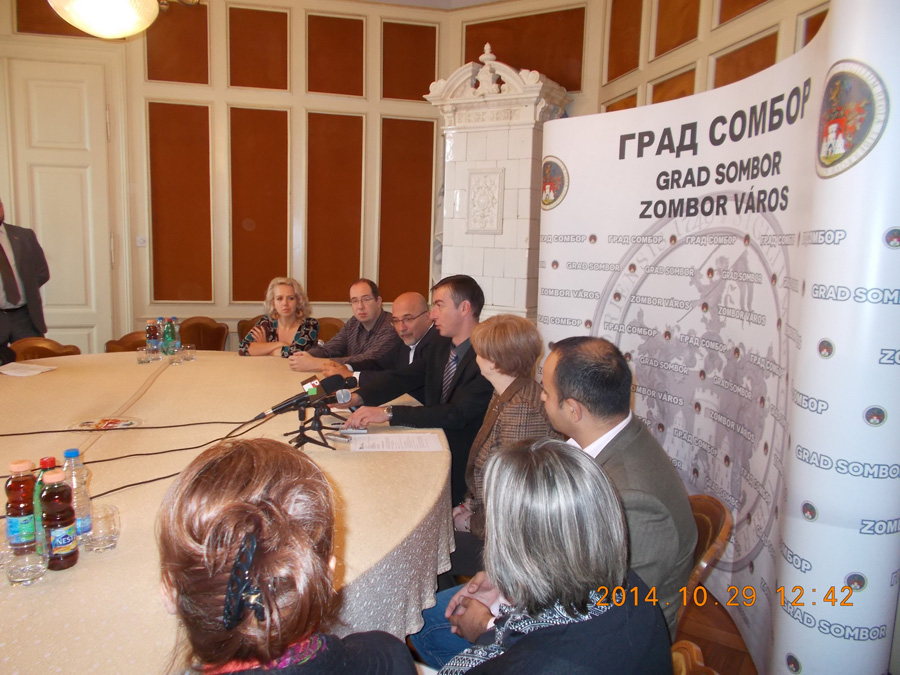 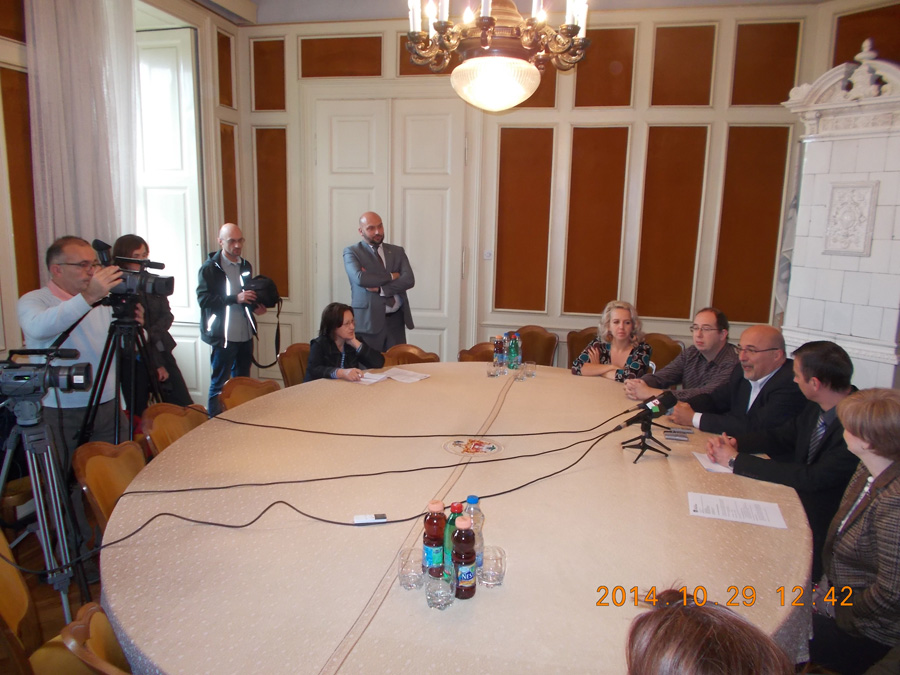 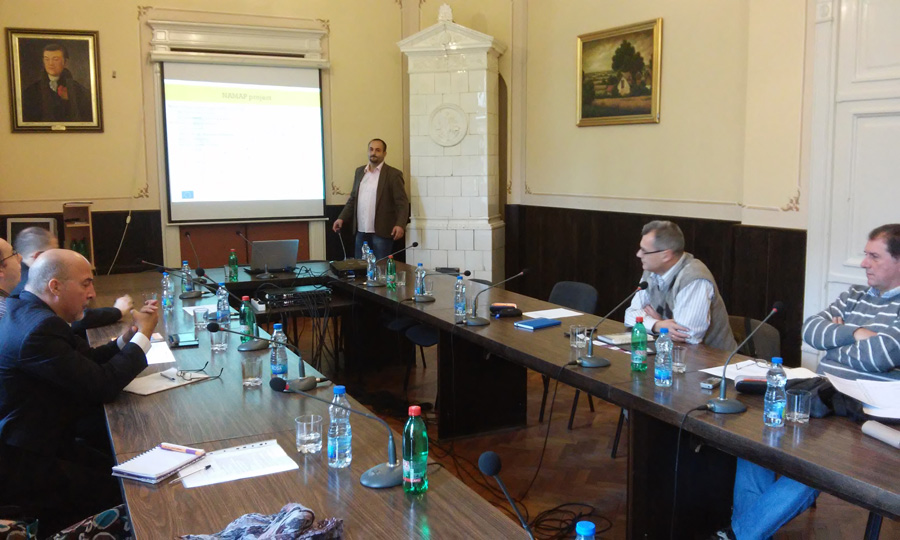 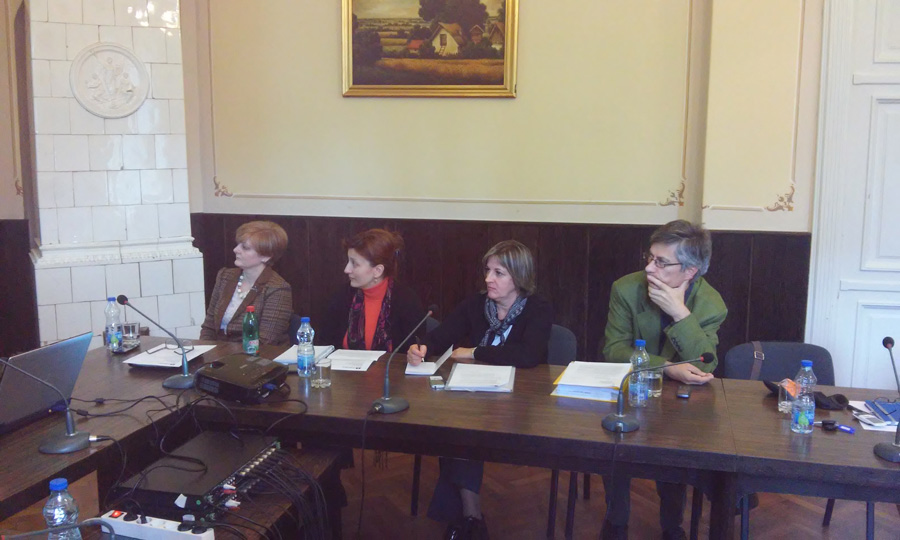 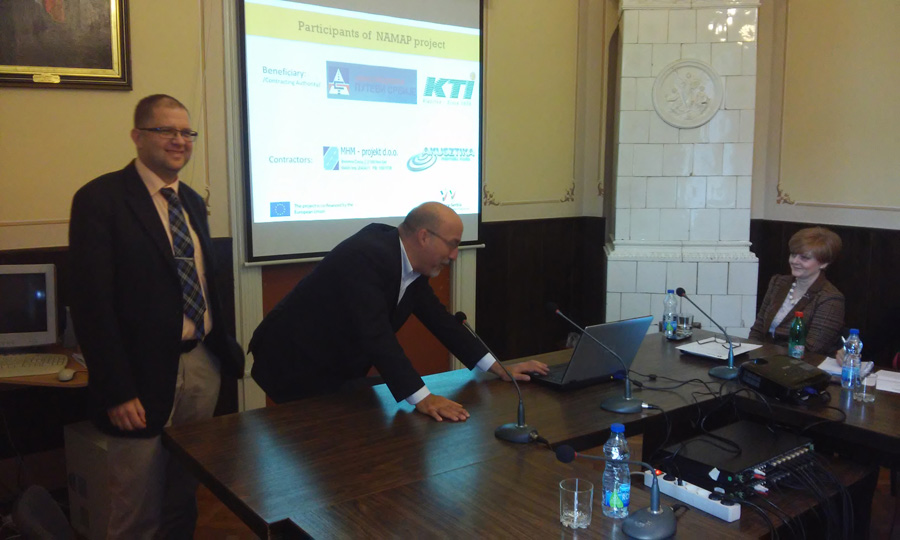 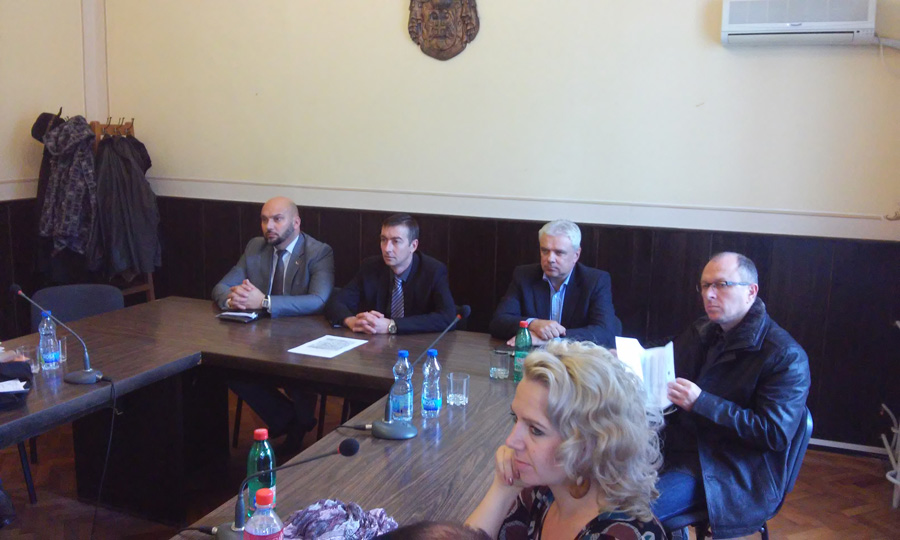 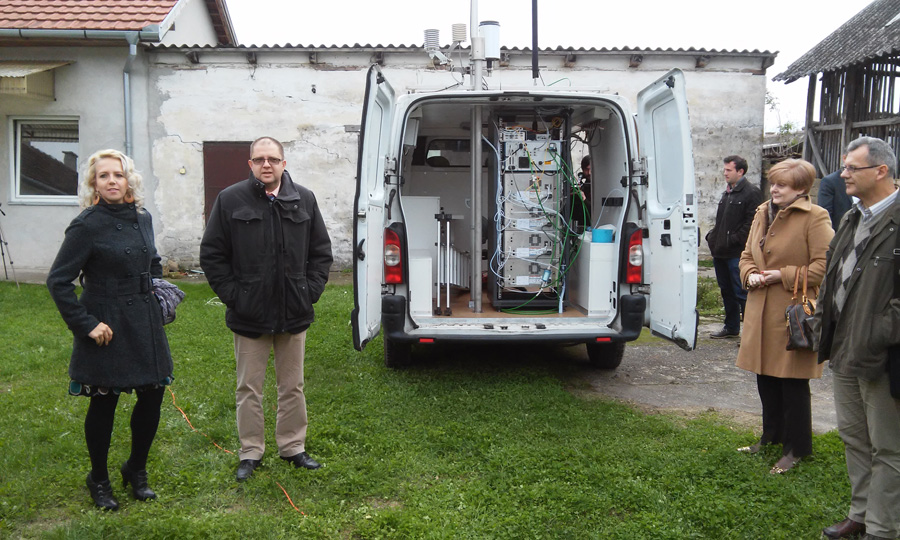 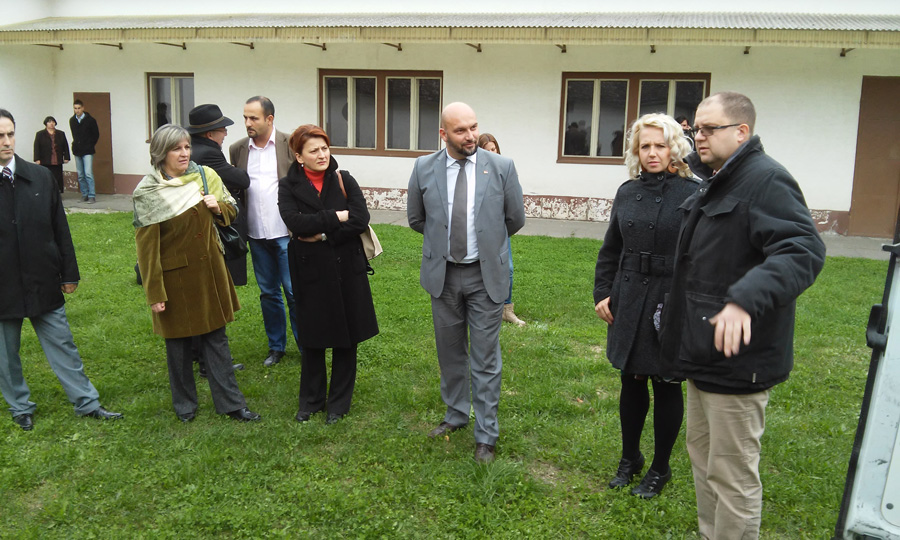 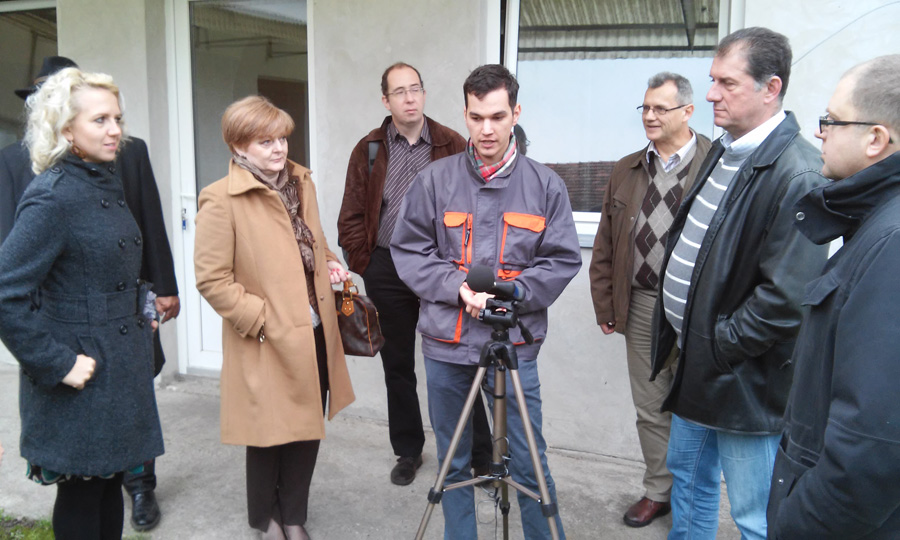