As every year so far, a lot of sports people – amateurs from road industry took part on “Putarijada”; this year more than 750 employees from 22 road companies fought for the medals in 8 sports disciplines.

The “Fair Play” Cup was awarded to the company “Srbijaautoput”.

The beginning of “Putarijada” is as always marked with the celebration of Vidovdan, Saint’s Day of the Serbian road workers. 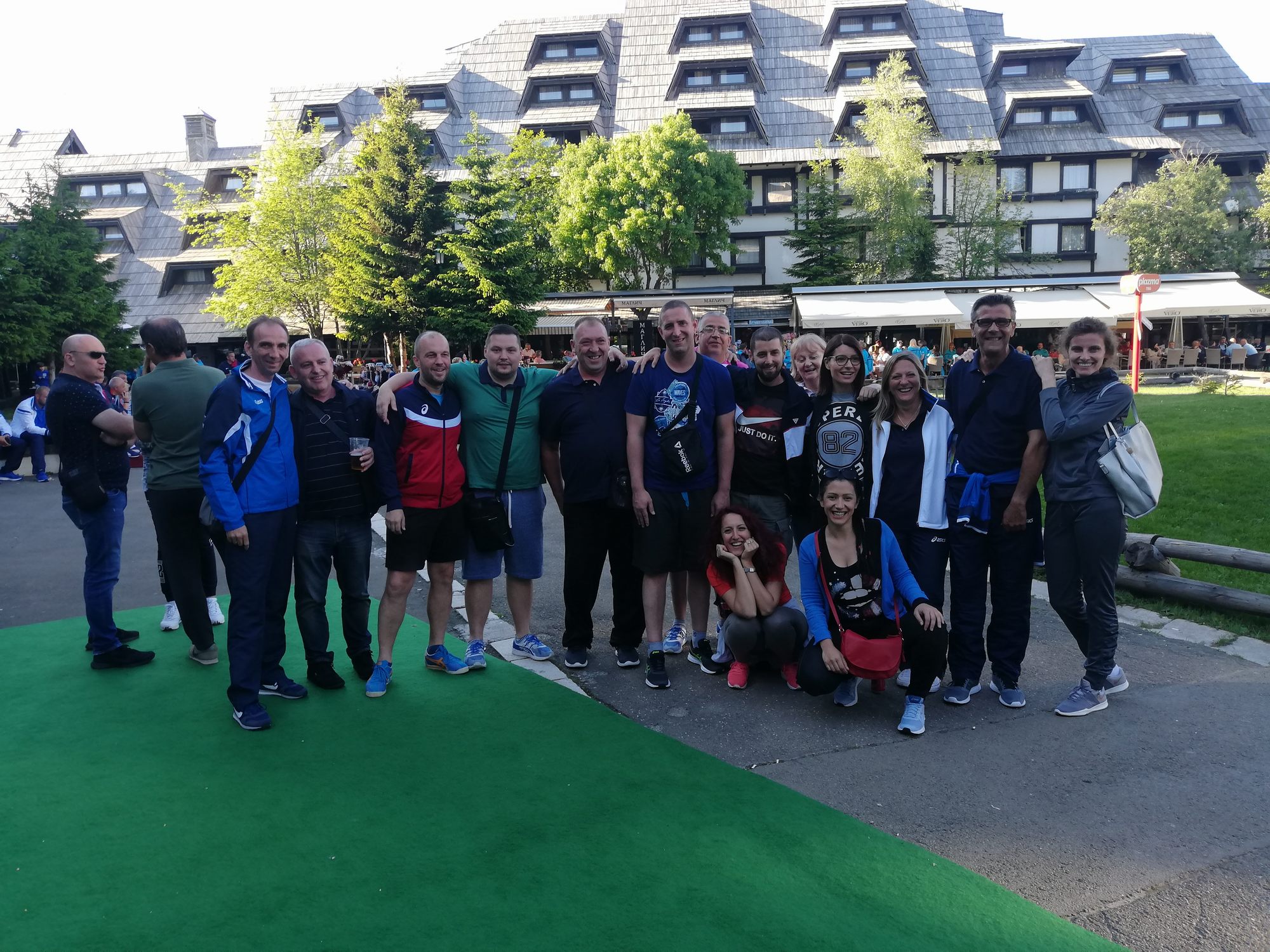 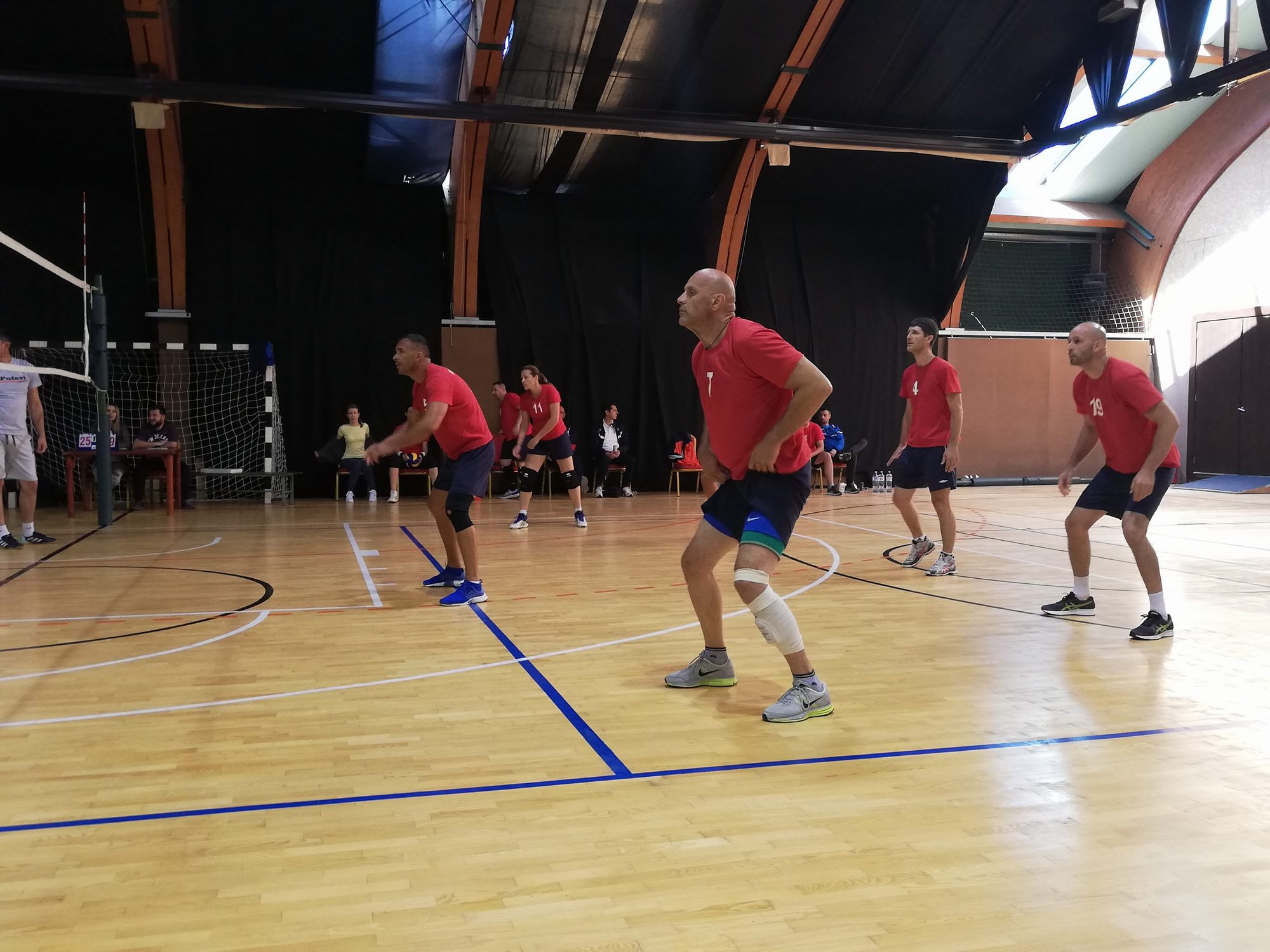 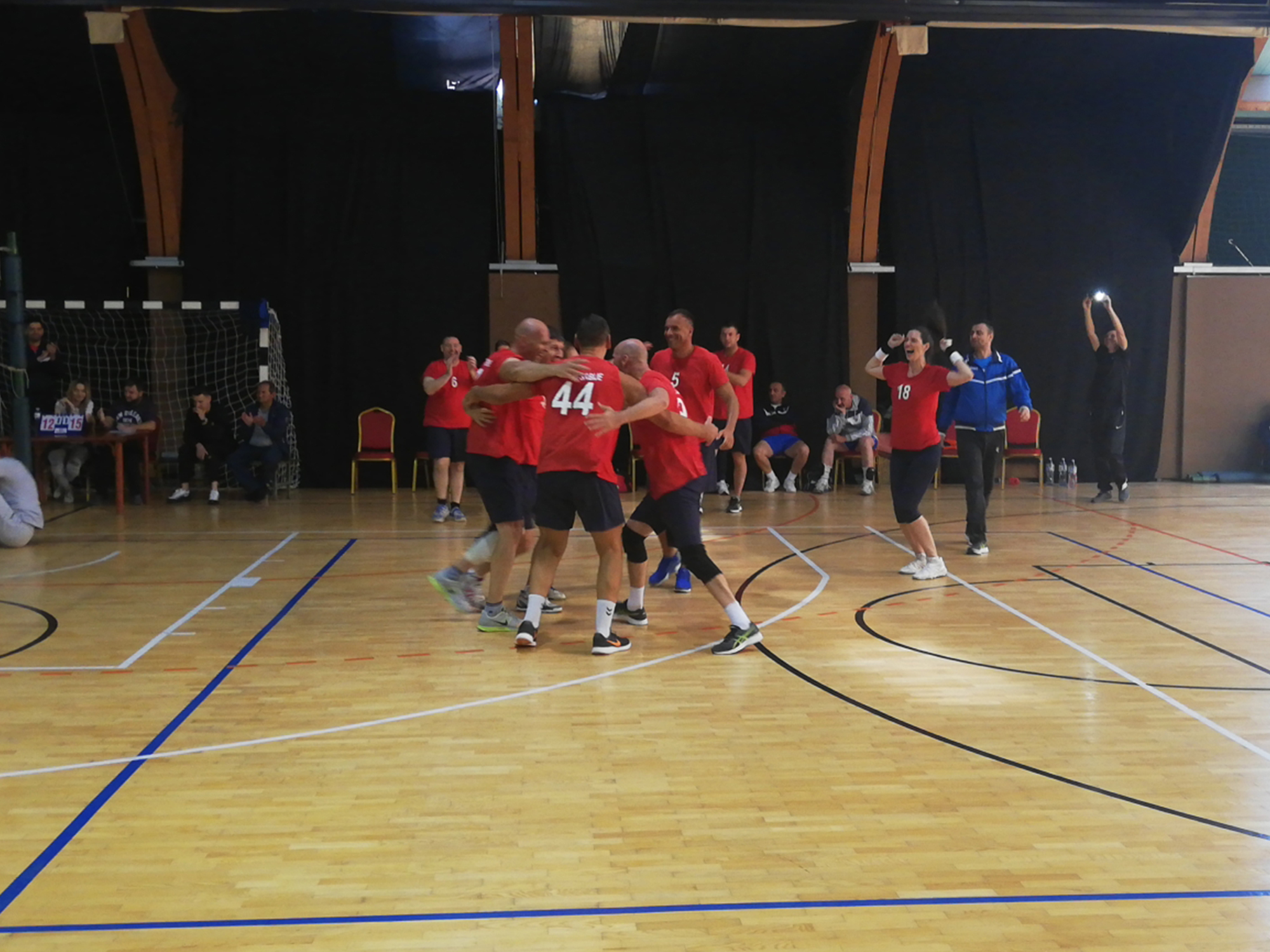 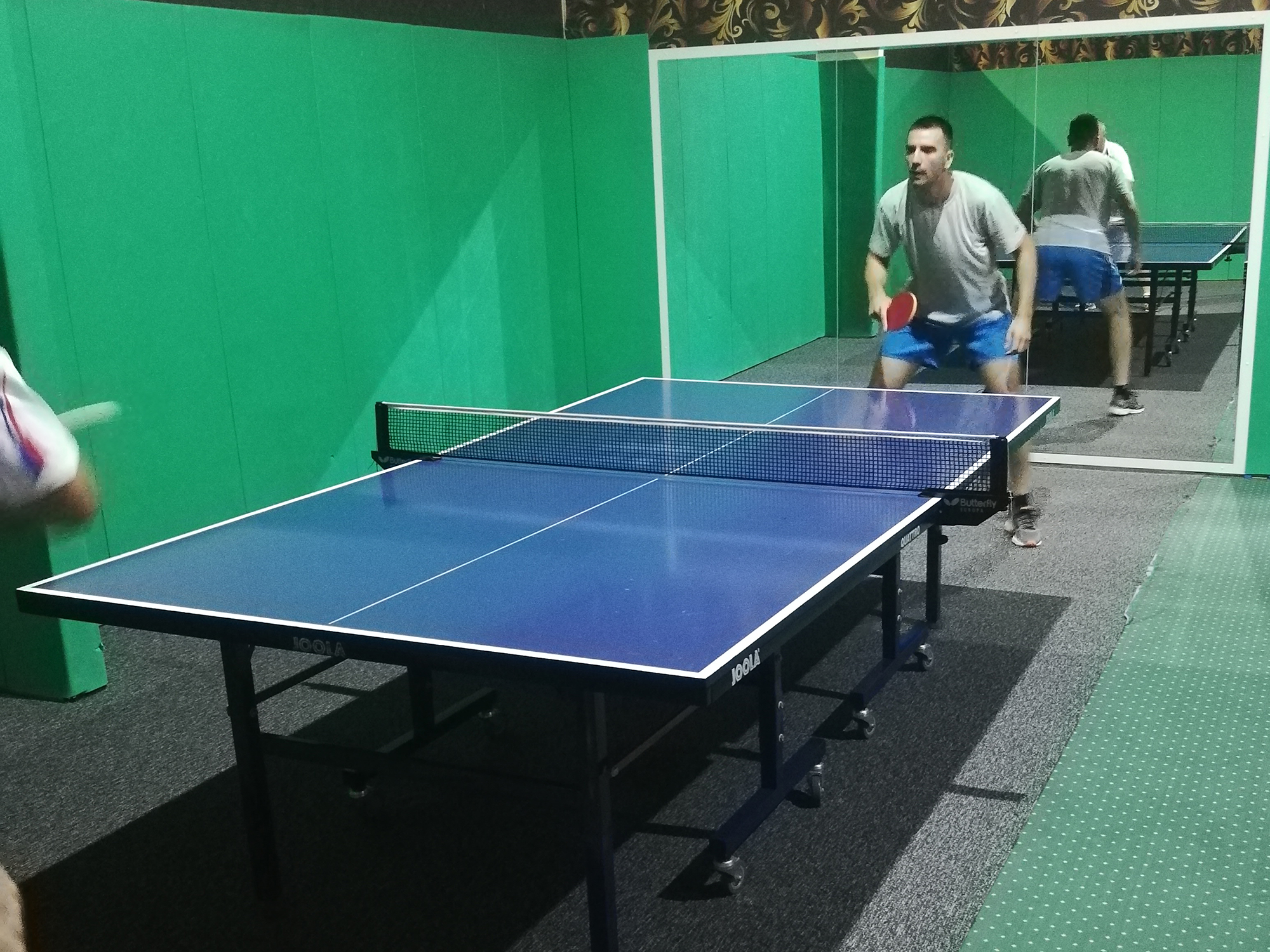 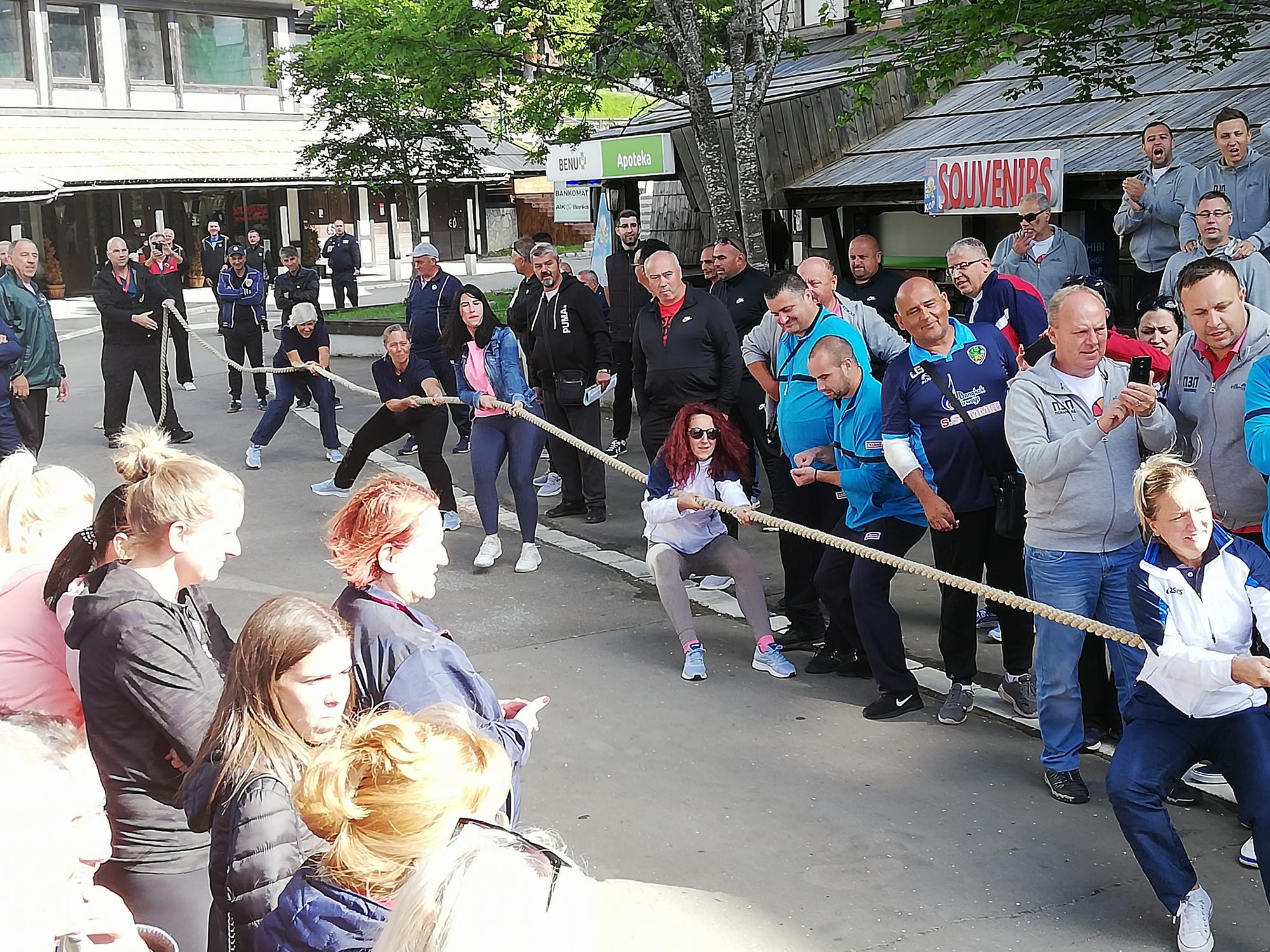 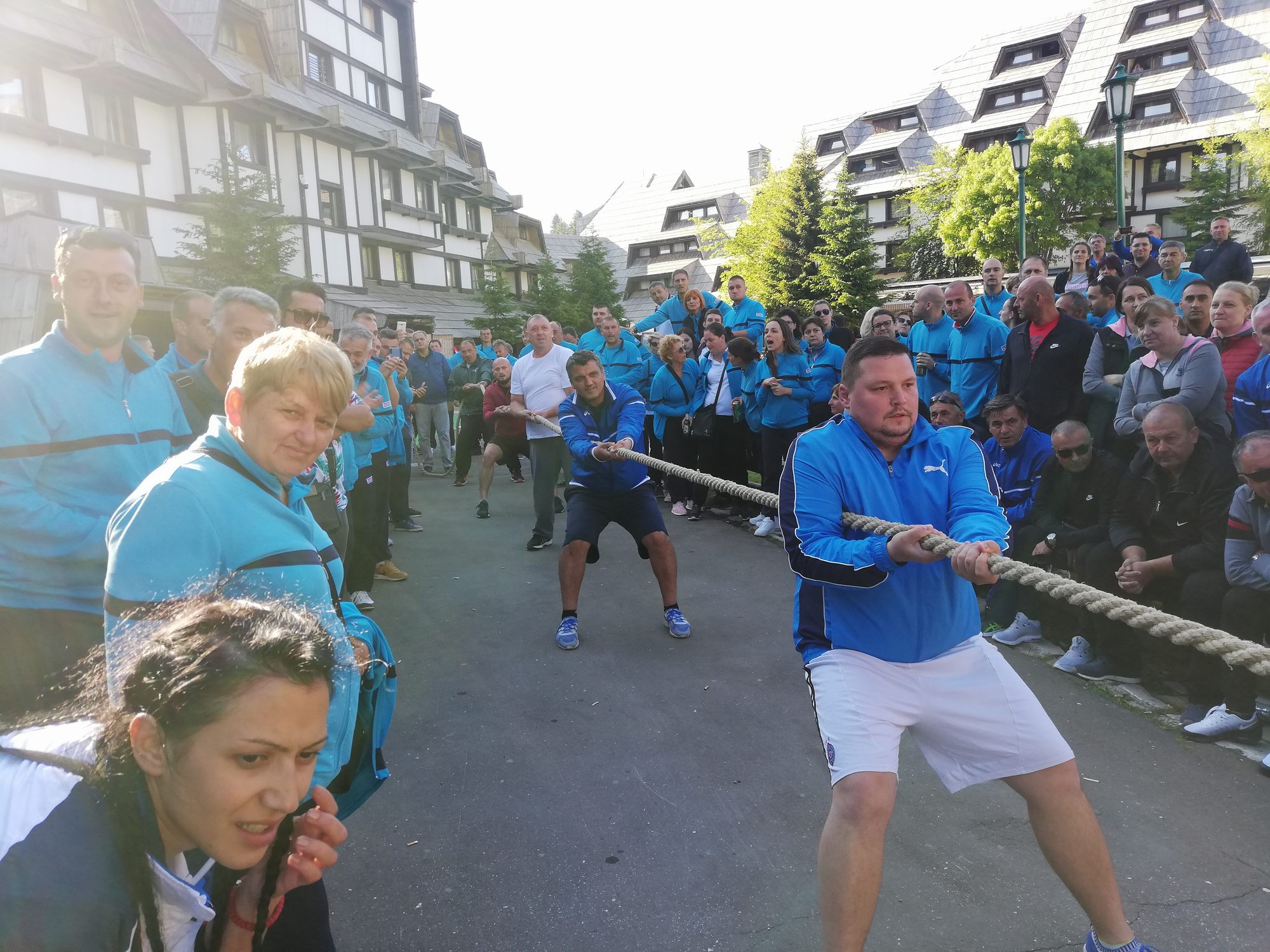