As every year, a lot of sports people – amateurs from road industry took part on “Putarijada”, so more than 650 employees from 20 road companies fought for the medals in 9 sports disciplines.
In the team placing, our enterprise PE “Roads of Serbia” won the first place, The Highway Institute Belgrade took the second and the teams of the A.D. “Putevi Čačak” took the third place.
Besides sports events, labour productive competition in paving was also held, in which the team of A.D. “Putevi Čačak” took the first place, “Kosmet put inženjering” A.D. took the second and “Vojvodina put” A.D. from Pančevo took the third. 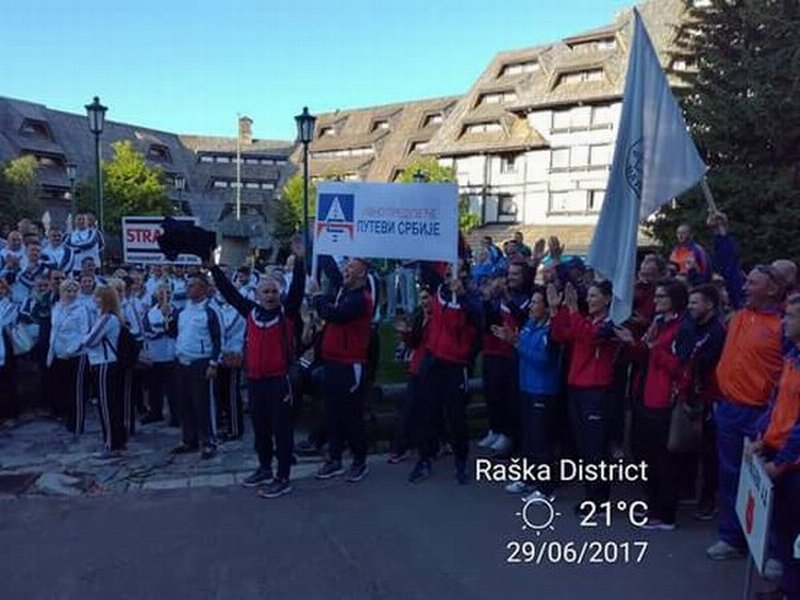 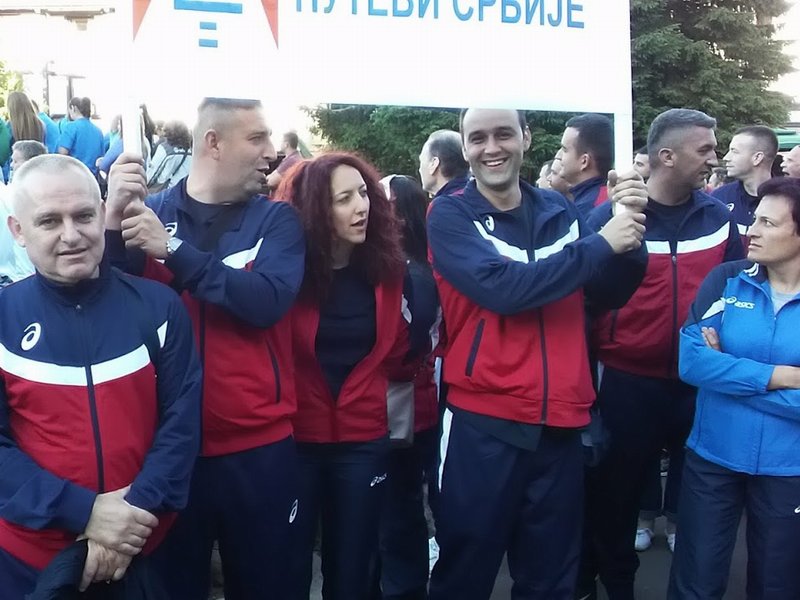 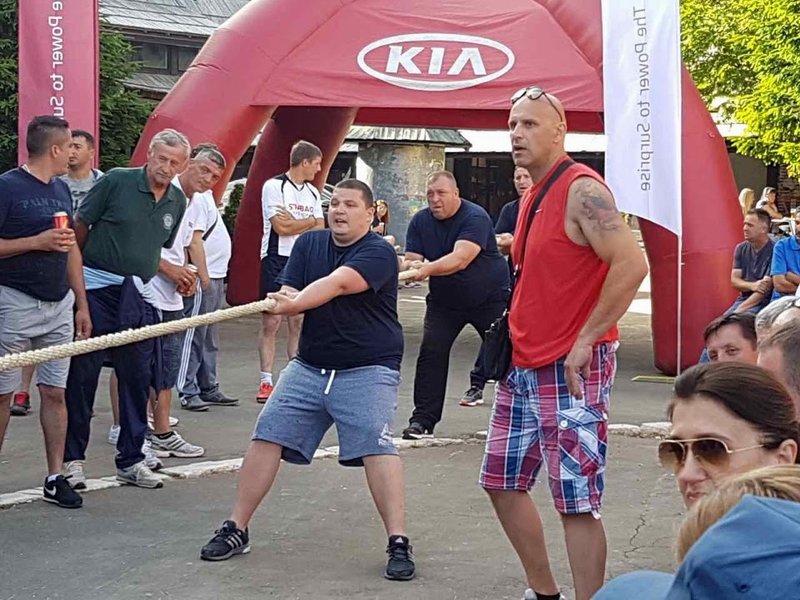 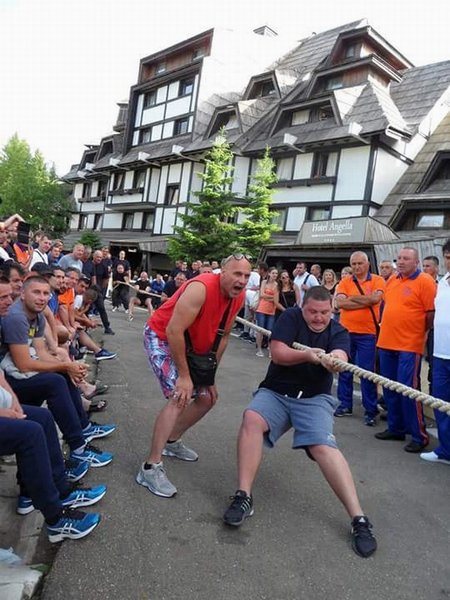 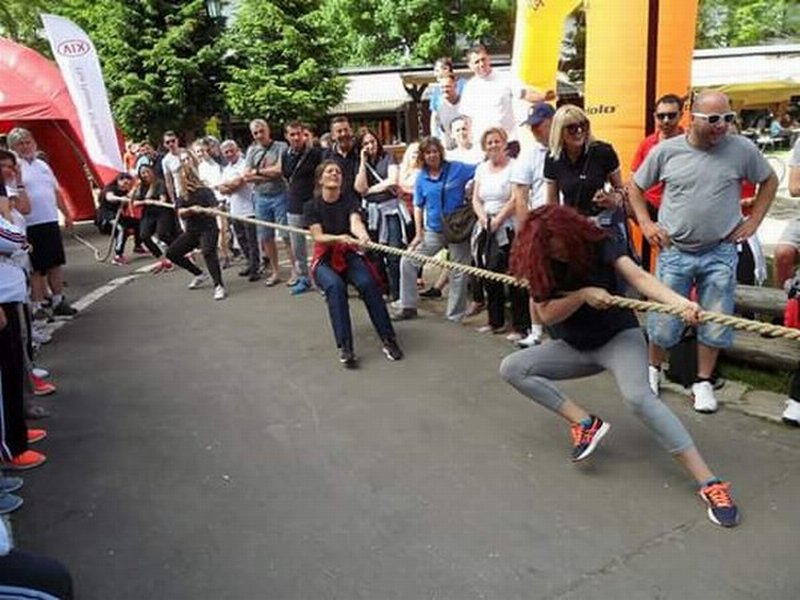 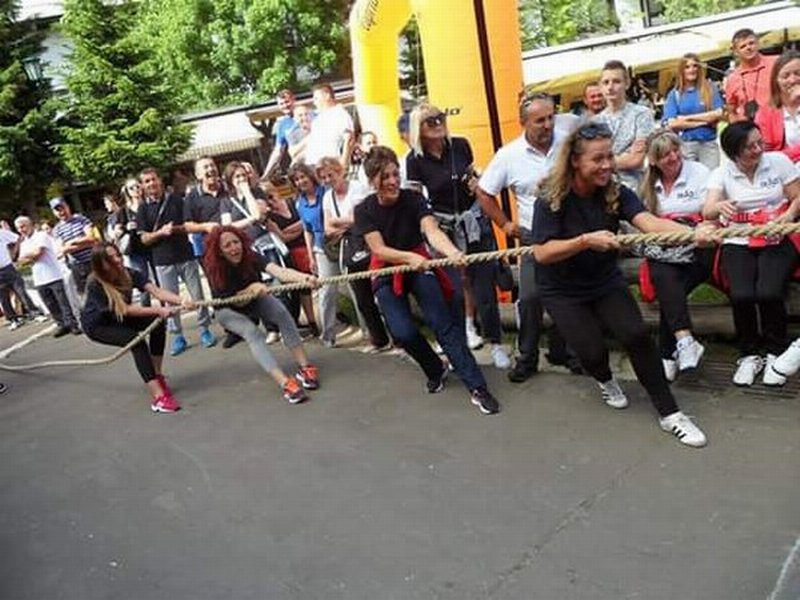 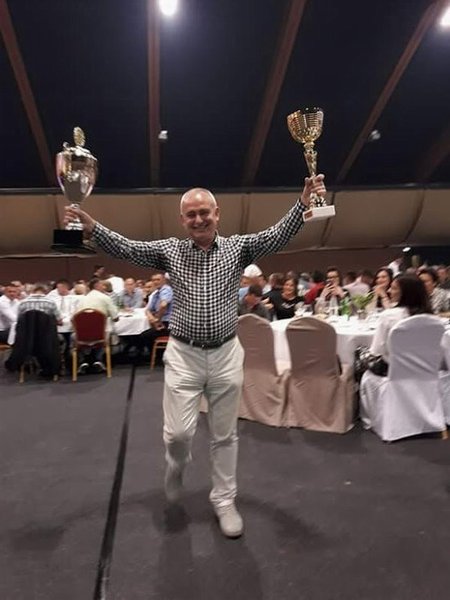 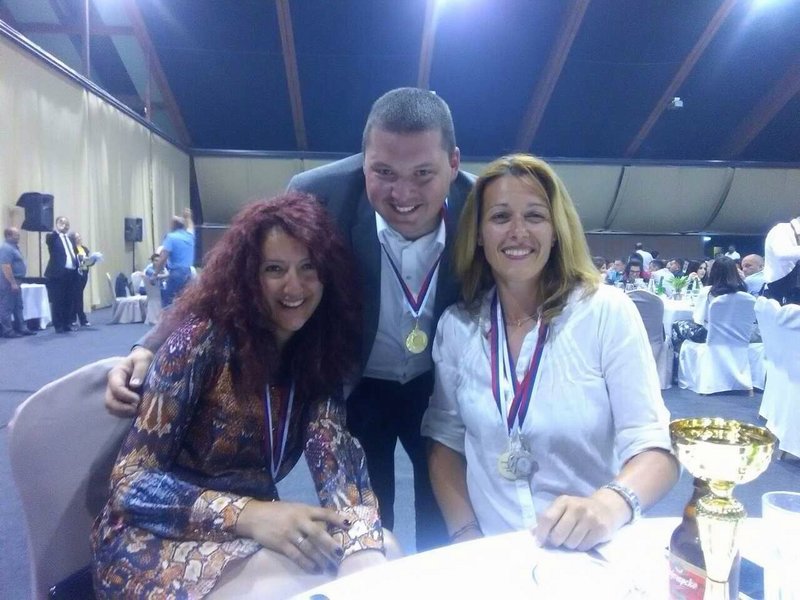 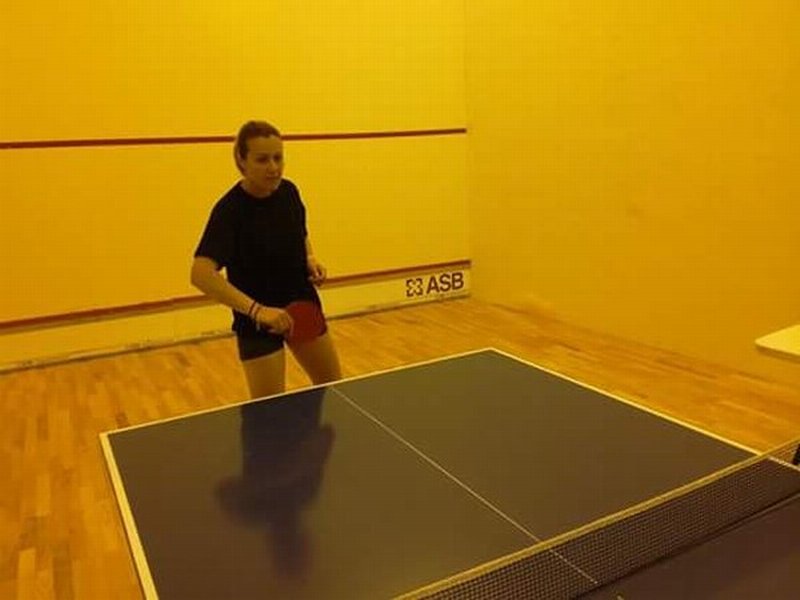 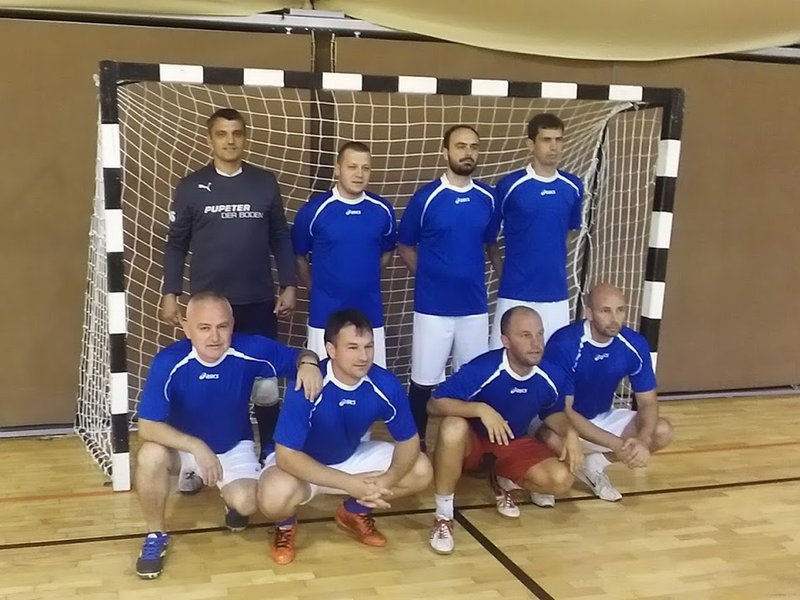